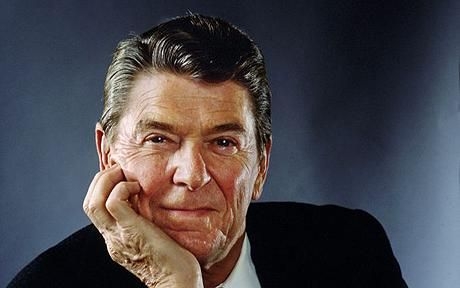 Many people who worked for Ronald Reagan thought that “the boss” was a gifted government executive. Many people think that business leaders can learn a few things from the late president. If you step beyond the politics and study the behavior, you will find core lessons in effective management style.

Looking through some of the nearly three decades of notes I have taken on the subject of leadership and management, I found a summary of an article or presentation by Washington University Professor Murray Wedinbaum. I am not sure how old these notes are, but they are of mid-1990s vintage. The article listed 10 lessons on management, which I will share here.

What do you think of this list? What would you add?

The Impact of Incentives

What Makes a Leader Effective?