That is how I started the first memo to our client. 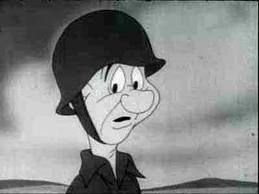 Start-up distribution centers are a real bitch to get right. I should know, I have worked at over a dozen of them. They all have problems—a lack of training, a lack of labor, a lack of management, a lack of time; it is "the lacks" that get in the way. The biggest lack in a start-up is the lack of discipline, of consistency of execution. It is the failure to be consistent that wrecks start-ups and management often fails to recognize that the lack of consistent execution is the root cause of most problems.

Our team finished an extensive on-site operations rehabilitation project last month. Rehabilitation perhaps sounds harsh, but it is an accurate description. What else would you call a start-up distribution operation that quickly gets over 90,000 orders lines past due and can only get 1,000 lines picked and processed a day?

We spent seven weeks on site, leaving only when the client operations became current—no more past-due orders. Three of us invested full-time hours on the operations floor, leading by example and helping get the operations directionally correct.

I have seen start-ups where competent managers thought they had everything under control, and a few weeks into the start of shipping the wheels came off. It takes a very special set of managers—managers who have lived through the failures of multiple DC start-ups—to bring one of these operations up with a minimum of problems. Even when you have experienced managers, experienced labor, and a solid plan with contingencies in place for when critical things go wrong, there are problems.

How management reacts and deals with those problems, with the right sense of urgency, defines victory or failure. A start-up is nothing more than taking an abnormal operation and making it normal. Turning abnormal into normal requires leadership, not management, to insist on consistent execution.

Was this operation Fouled Up? Yep. When the plans went awry, management improvised. True, the plans were insufficient (I used a more colorful word when I first heard the plans). The shoestring budget defined the original plan, and when the planned rollout of products changed, for whatever reason, without changing the budget, the plan became useless.

When the plans changed, the opportunity to train new employees “on the job” disappeared. The original plan moved an existing operation, with the well-seasoned managers and employees, to the new building first, then moved the new product line in. The plan changed, and the new product line moved first, without the well-seasoned managers and employees to train the new people.

The new people, with the new product, did not know what to do. They did not know the systems, the building, or their role in the process. Without documented processes or procedures, the floor employees depended on management’s direct training to learn how to do their jobs. Without documented process or procedure, word-of-mouth became the only way to train. Assuming that people would know what to do, the managers failed to train with intensity, allowing new hires to train other new hires.

In a new operation, nobody really knows what to do. They may know how to drive a reach truck, or how to load a truck, but they don’t know the systems, where things are, or how what they do affects the rest of the people on the floor. In a new operation, nobody knows his or her roles. When people do not know their roles, they improvise. Improvisation may be funny to watch in a comedy club, but not in a distribution center. No training = improvisation. Improvisation is inconsistent because it is never done the same way twice. The only way operations become consistent and predictable is if there is a clearly written script, a documented process to follow. 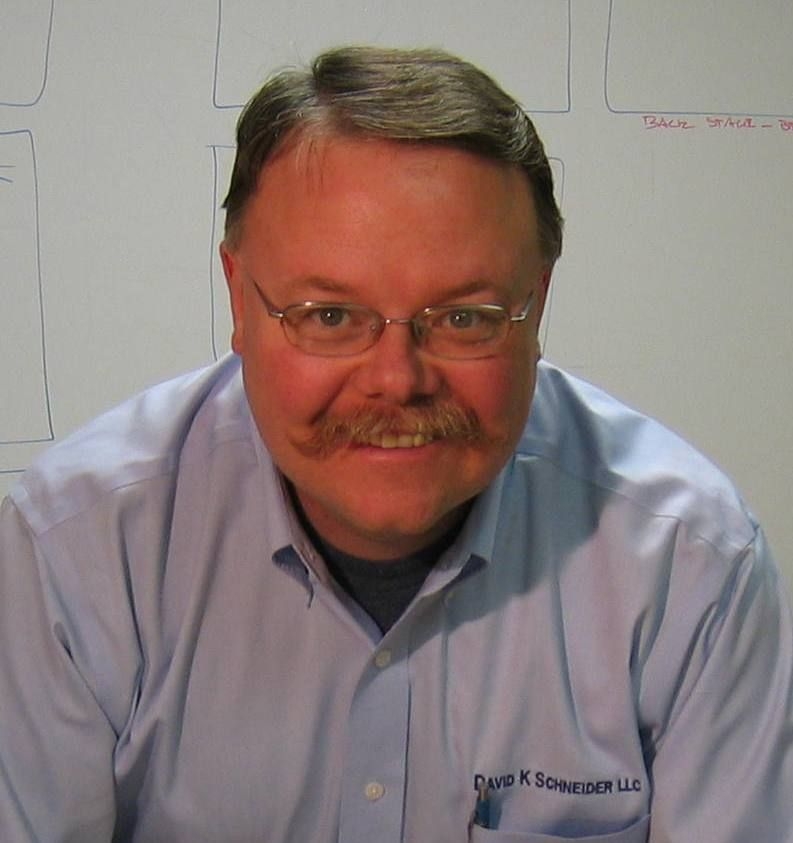 Hello! My name is Dave Schneider, I'm founder of WATP. If your DC can only be described in acronyms and 4-letter words... I understand. I've been there. I'd love to help you turn it around.
Give me a call anytime at 877-674-7495