It Did Not Work? 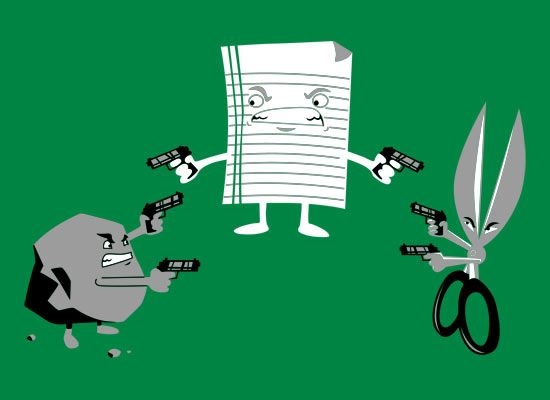 That was the response to the fourth suggestion for a problem facing the client. That comment was not much different from the ones we’d gotten for the first three suggestions we made.

“Well, you could contact the terminal manager and talk about getting additional trailers spotted on your heavy days,” was our next suggestion.

“They won’t do that,” said the resident expert. This was the same guy who had shot down the last four suggestions. “I still don’t get why you are talking about the dock and shipping. That is not where our problem is. Our problem is that our pickers suck!”

With that, all creativity was sucked out of the room. The DC GM’s face turned red as he looked at his hands on the table. Many of the other managers sat dumbfounded. Nobody said a word as Doctor No and I locked eyes for about ten seconds.

Doctor No was the resident expert. He was just a supervisor, a supervisor with years of experience in the facility, and he appeared to have the ear of the DC General Manager. That the DC GM was not willing to confront Dr. No spoke volumes. The DC GM was new to the facility, promoted from another distribution center in the company. He was much younger, too. They all were, except for Dr. No, who had been there since the DC opened ten years earlier.

This DC was hurting. Shipping was way down. The last inventory had not gone well. The company had promoted this DC GM after the last one jumped ship. The new GM asked us to come in and help, spend a day and explore ideas. The department managers were happy to see us. Not Dr. No. You could tell he was not happy, and here we stood, in a Mexican standoff in the DC conference room, the DC GM, me, and Dr. No. Typical of a standoff, Dr. No was not offering any real solutions, and was not buying any of mine. The DC GM needed to decide which way to turn, whom to shoot first.

I needed to build some trust, and fast.

What is the real problem?

The problem as the DC staff saw it was that the pick operations were not productive. The measured productivity had dropped over the past 16 months, first a little, and then more and more. The old DC GM hired more pickers, and then started to work more overtime. With each hiring, productivity went down. Other problems appeared. Picking accuracy dropped. Customers complained about incomplete orders. The customers also complained about orders shipped piecemeal. Cycle count corrections climbed. Other areas of the DC started to suffer.

Everyone was looking at picking as the problem. I had a problem with that. The real problem was in shipping. Really, it was just outside of shipping, in the lack of outbound trailer capacity.

There was not enough trailer capacity to load. The DC was constipated.

Something had changed. Nobody noticed what it was. Maybe the orders had gotten smaller and more frequent. Perhaps a carrier change. Walking the dock, we looked at every shipment. There were a lot of shipments on the dock. Some shipments spread out across multiple doors. Some looked like they had been sitting much longer than a few days, maybe even for weeks. From what we could see, the freight marinating on the dock would prove to be the root cause of multiple problems in this facility.

We started asking the shipping clerks and loaders questions. In those conversations, we heard quite a bit of Gemba Grumble. The loaders complained about how pallets moved from the assigned staging lanes and then disappeared when it was time to load out. The loaders complained about how many pallets got buried, and the dock team double-, triple-, quadruple-, and sometimes quintuple-handled staged pallets on the dock.

The shipping clerks told us about how often they would plan a load and then have to rework the paperwork when a pallet went missing. Then there were the pallets that had damage. The clerks sometimes had a hard time deciphering the shipping instructions. They would contact the customer and not get through to anybody who could help. Customer carriers would not show up.

By far, the biggest issue came from the primary carriers the DC used. The company chose the carriers. Every day there was more freight than space on the trailers. The clerks and the dock personnel talked about how the LTL carriers could not pick up on time or pick up drop trailers enough times. 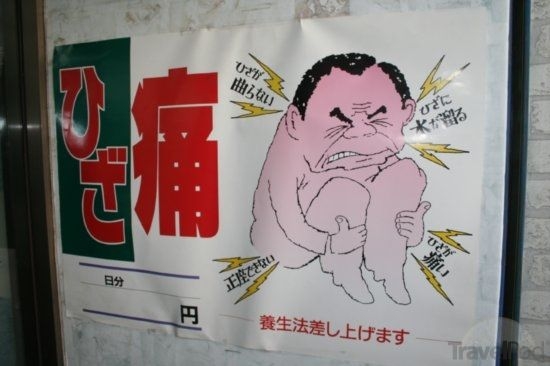 That would take some whiteboard work, which will be the subject of another article.