An Introduction to Transportation Management

Truckload Capacity is tight as a drum, and the transportation pundits are banging on that drum harder and harder.  The root cause of the capacity squeeze is a driver shortage. 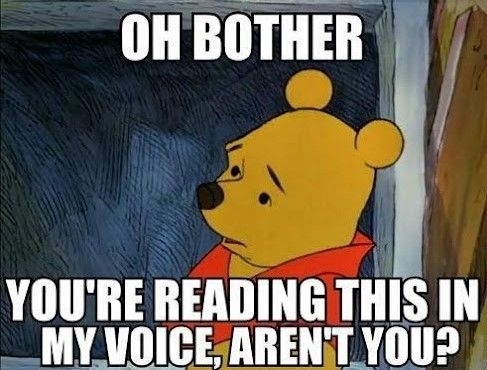 If you are a transportation manager with more then 15 years of experience, you are allowed to do your best Winnie the Pooh imitation of “Oh Bother!”  If you were managing truck transportation between 2000 and 2005 as I was, you got bombarded with stories of driver shortages.  A driver shortage did happen between 2004 and 2008, as drivers parked trucks and went to work in housing construction, able to go home every night, drink beer, smoke pot, and make more money than driving a truck.

Then the Great Recession happened and there was no freight.  Truckers had loads of capacity and no loads to fill the capacity.  Student drivers found themselves kicked out of carrier schools for the slightest of infractions as carriers reacted and cut drivers from the payroll.  The carriers parked trucks, canceled orders for new trucks, and hunkered down to avoid bankruptcy.  Some did not avoid liquidation.

As the economy came back, so did the demand for drivers.  Drivers also came back, as they found that construction jobs did not come back.  The new Hours of Service (HOS) regulations of 2011 and 2012 helped squeeze capacity some, but carriers just did not have the pricing power.

Like a pendulum that swings, capacity and demand swing.  As sure as there was once excess capacity, the market swings and now there is a lack of capacity and an excess of cargo looking for a truck.  We transportation and logistics managers who were around for the last swing of the early 2000s paid attention and should be in good position with our contracts. Our Transportation Management Systems (TMS) platforms should be tuned, loaded with plenty of carriers and rates.  We savvy older managers know to optimize soon and often, offering carriers tenders for our freight four to five days in advance to assure that the cargo moves and at a fair rate.  We experienced managers make sure that we are the “Shipper of Choice” to our carriers, the shipper that they will always take care of because we pay out bills on time and treat the driver right.  We smart managers have looked at our transport data, looked at the lane pairs where we must have capacity, and shared that data with our primary carriers to see how we fit into their networks.

How do the savvy transportation managers know to do these things?  Because we learned from experience.  Those of us in the game for 20 – 25 years were the first generation to manage transportation after the great deregulation of the 1980s.  After the fall of the Interstate Commerce Commission (ICC), the government entity that regulated truck, rail and air cargo transport, the rules of the game changed. The old hands of the time, we were the young managers who never saw the consequences of deregulation coming.  The next 10 years brought the death of the old way of moving freight, the death of many trucking companies, and the death of transportation Business as Usual (BAU).

My generation of transport managers helped upset the apple cart.  We brought in spreadsheets, data collection, Electronic Data Interchanges (EDI), and data analysis.  After deregulation we found that we could use any carrier to move our cargo.  We were no longer bound to the carriers the ICC told us we could use.  That meant we could study our data, build bid packages, negotiate contracts based on service and rates, and award our volume to multiple carriers, even in the same lane.

It was a brave new world in surface transport.  Trucking companies grew huge, but the market continued to be razor-sharp competitive.  Railroads merged until the handful left were able to shrug off the shackles of regulation and get profitable.  The ocean container, a dream from Malcolm McLean, helped drive the ocean cargo business to new levels of volume, and at ever decreasing rates.  Those same boxes could travel on the railroads over land bridges to inland gateway cities like Kansas City, Chicago and Memphis. 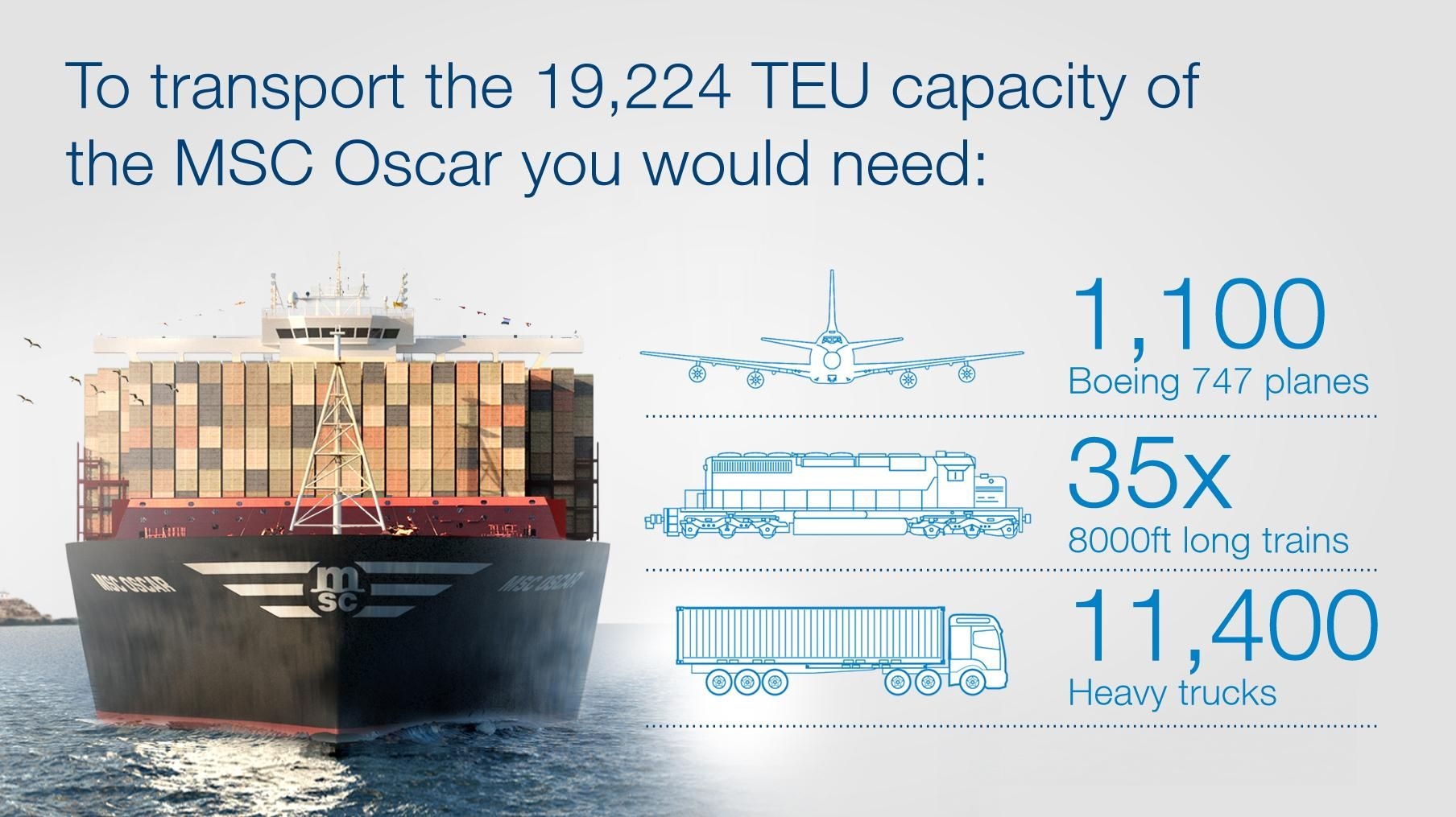 We savvy transportation managers learned from our mistakes, because nobody had been there before.  But much of what we see today is not as unprecedented as the trade or business press would have you believe.  We, the old and gray, saw the same things happen with deregulation.  We survived by doing some simple things.

We savvy transportation managers learned through trial and error, using our wits, logic and reasoning ability to figure out what works and when.   We earned out gray hair, the scars on our backs, and the box of t-shirts in the garage.

Things continue to change.  However, the arc of change is much more predictable than it was in 1995.  There are charts for the way things work. What is unpredictable is the normal variations of the environment, economy, business and consumer markets.

The reason that I can say that we, the old hands, can say “Oh Bother!” is that what is getting people worked up has happened before.  We are now in a cycle – a predictable cycle.

If you want to understand the fundamental components of the transport networks of today, how they work, and how to manage them, you are in the right place.  Read on, because there is much here that documents the reasons behind the ways things work in transportation.  We supply the Why behind the What. 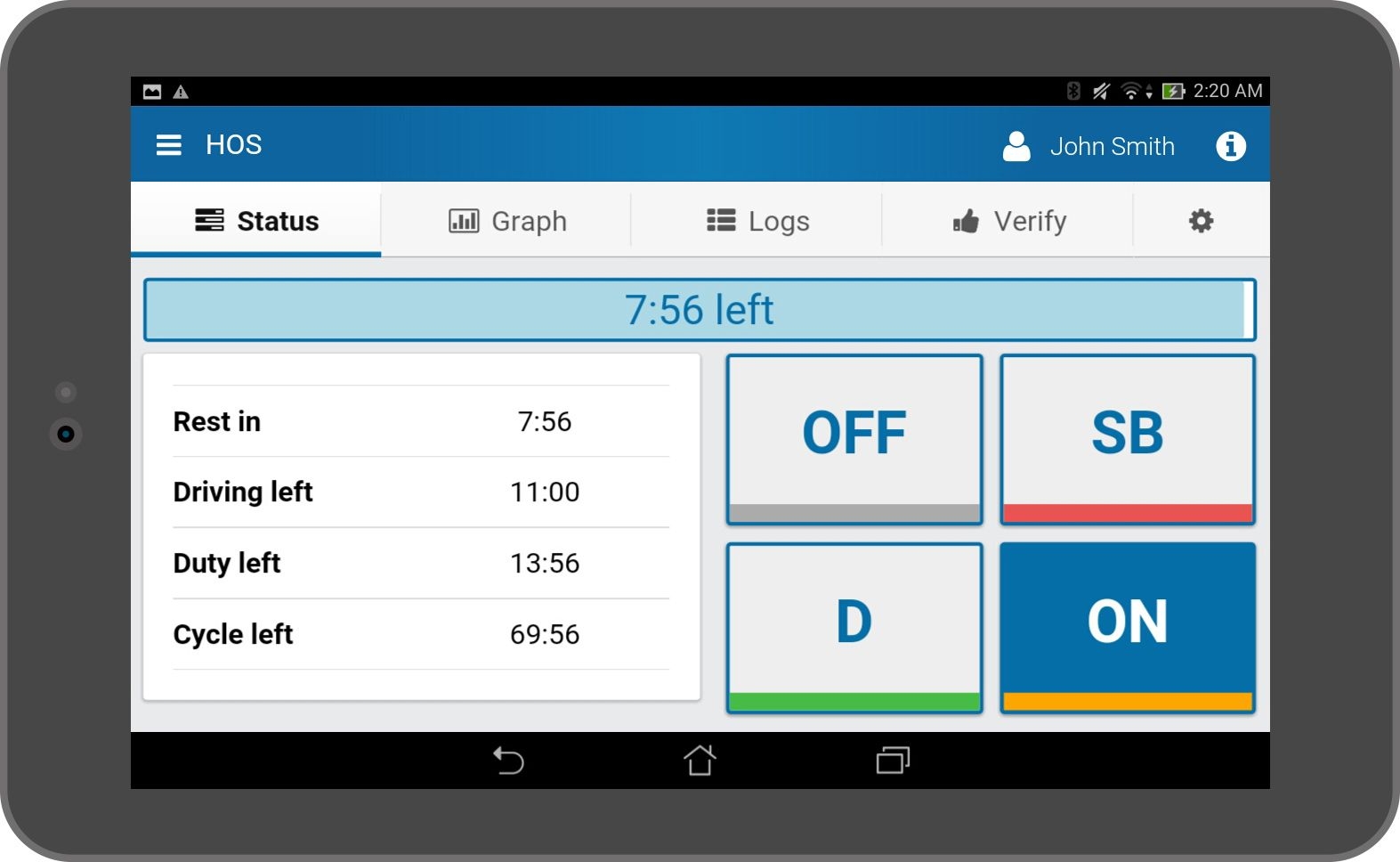 For years, transportation managers relied on a set of rules that dictated the productivity of truck drivers. Many successful trucking businesses gauged their productivity by understanding how those rules controlled one resource—the hours a driver could operate. Hours of Service (HOS) rules define the number of daily and weekly hours at a driver can spend driving, working, and resting between shifts. 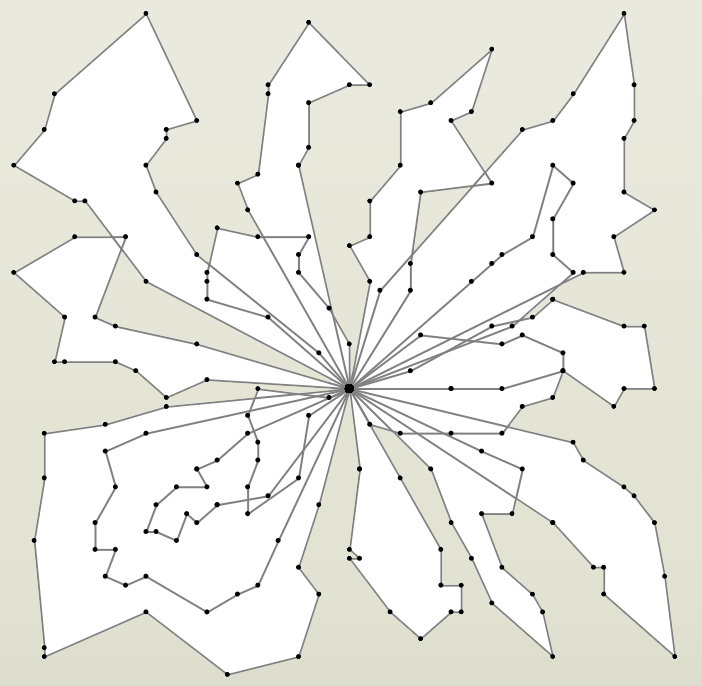 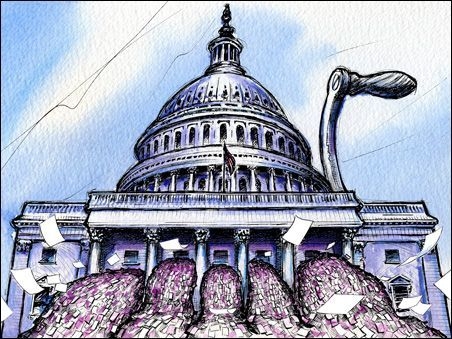 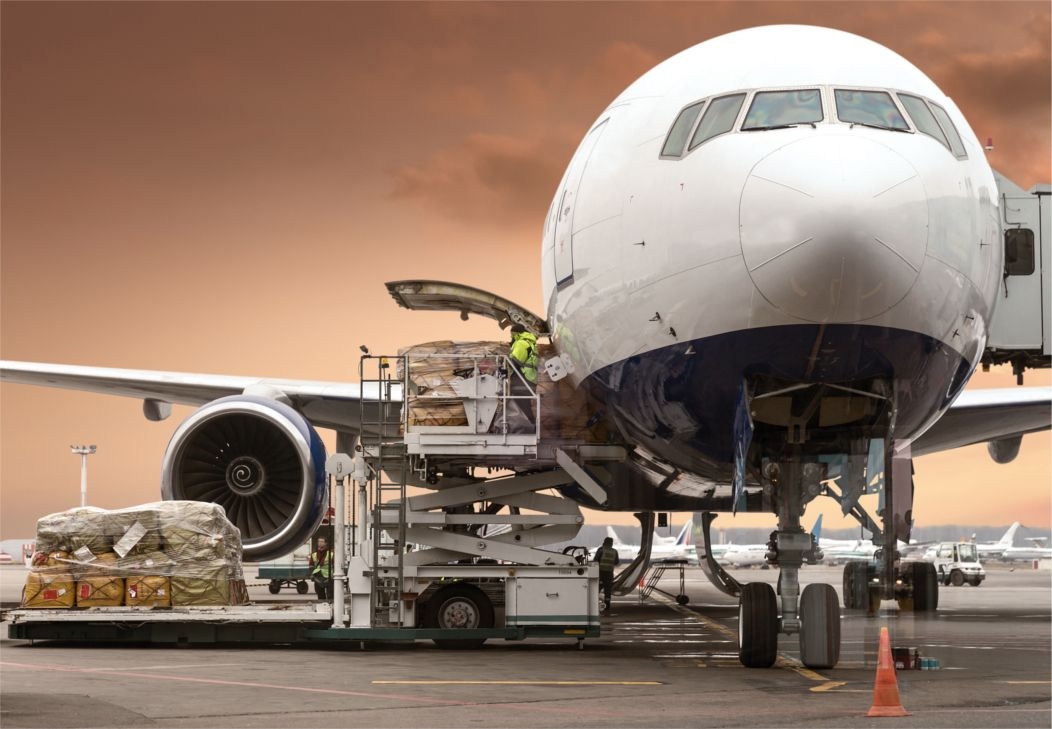 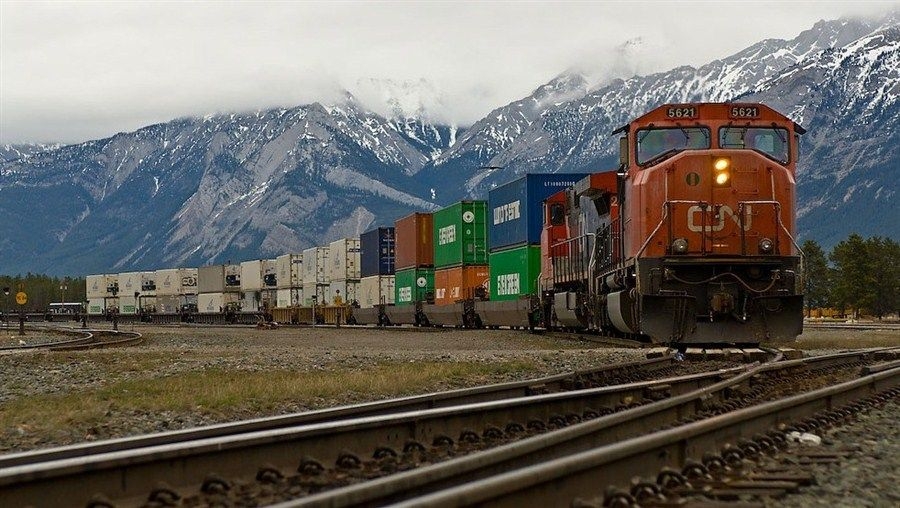 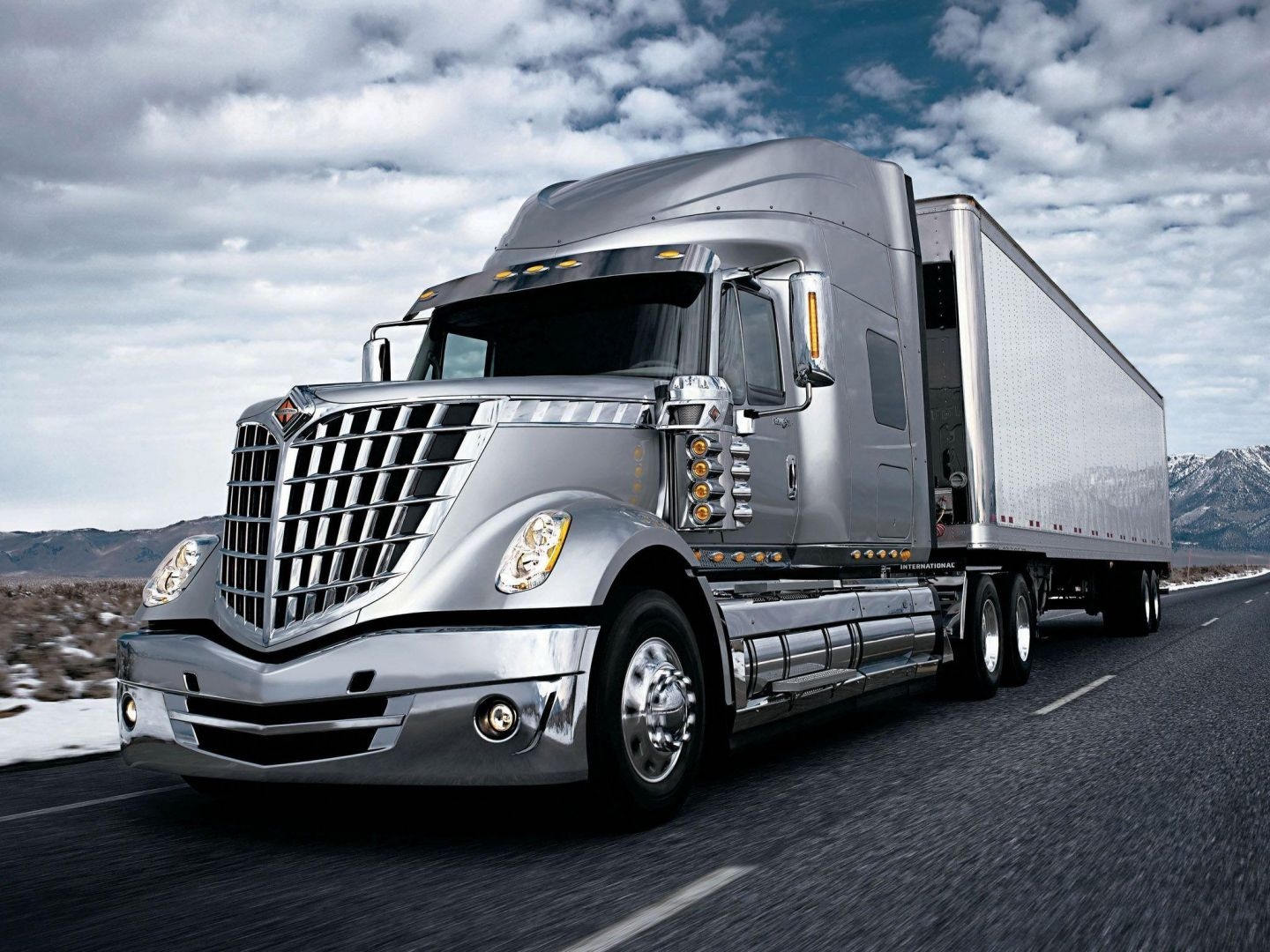 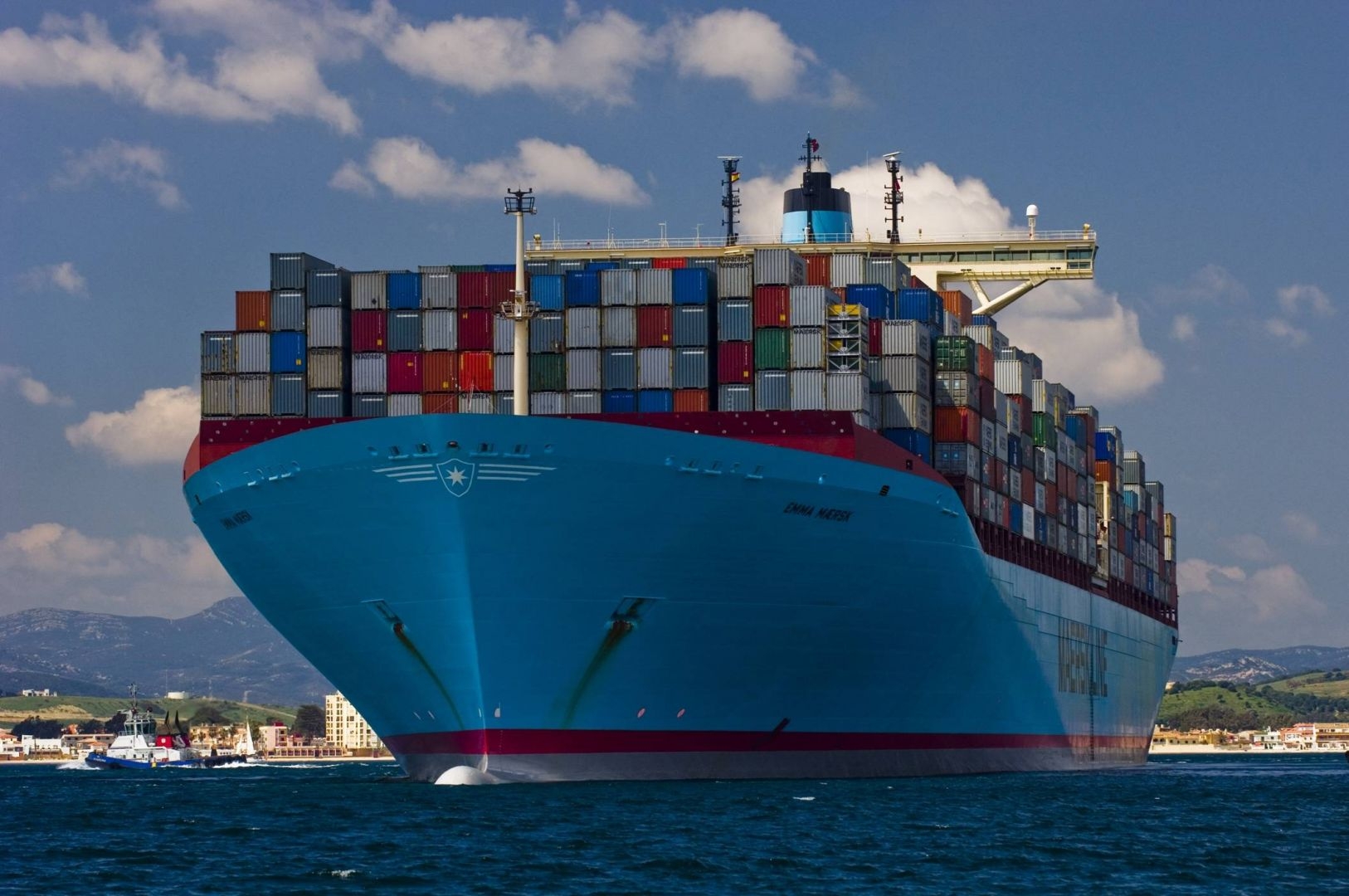 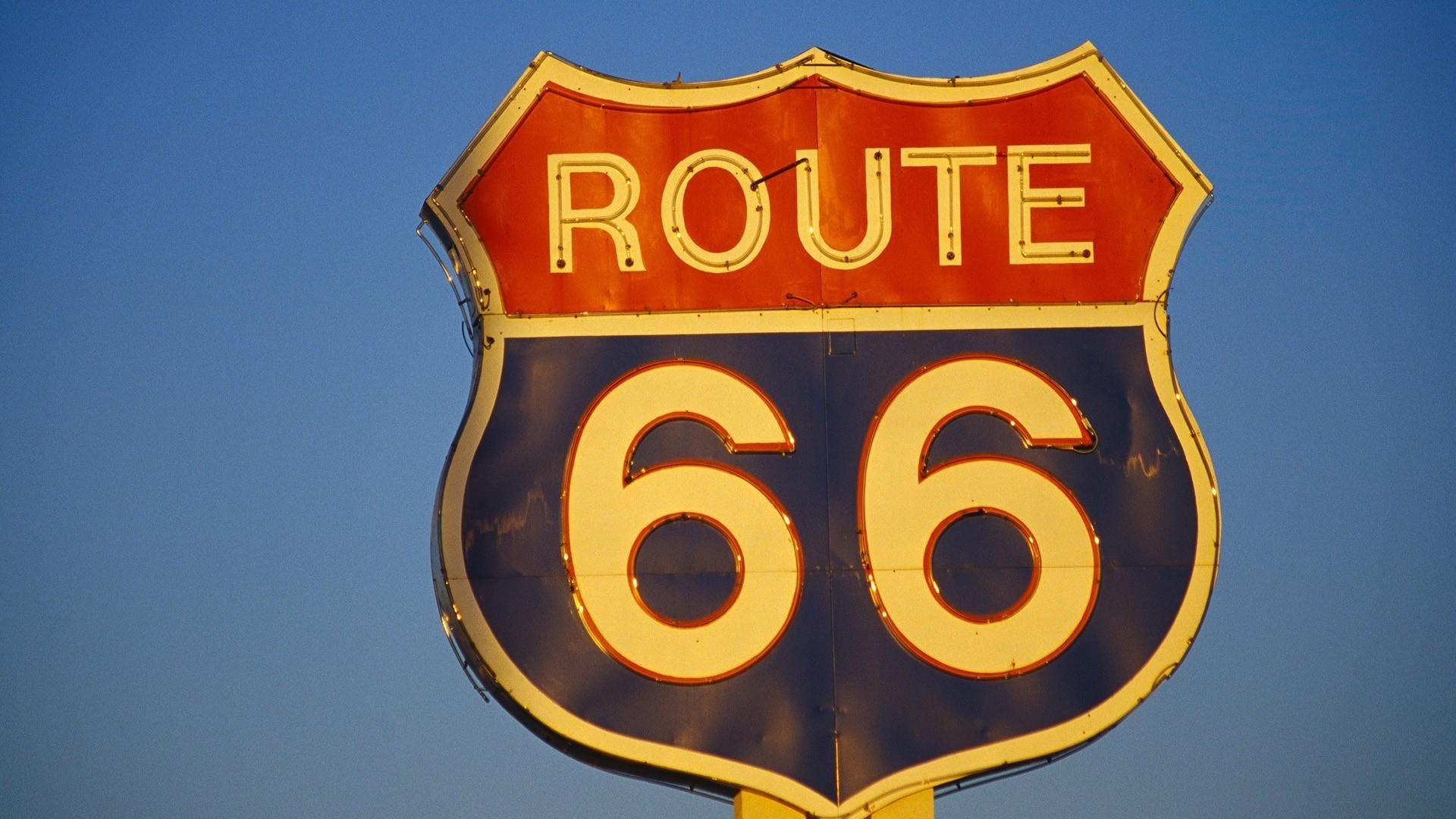