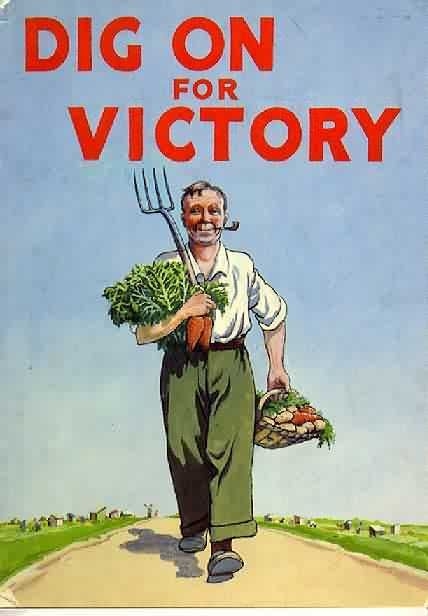 “Sun Tzu said: ‘The victor defines victory before taking the battlefield; the vanquished first engages in battle, later to look for victory.’ If this team is going to achieve victory, we must define what victory is, and then tell the team what is victory. Today we are not defining victory to the team. Is it lines picked, lines shipped, or dollars shipped? Don’t say all three, only one is important because only one is the real outcome the company seeks.”

This is another paragraph out of the first status report.

Define aimless. If you say, without purpose or direction, you have an idea.

In our time on the floor of the client’s operation we had many conversations with the people on the floor. Many had no clue how their work propelled the operations. They had a loose idea that they had to produce “lines.” The main complaint by the pickers was that the “lines” were unfair, that one picker could have “easy lines” and the other could have “hard lines.” An easy line was where the picker had to pick one unit of a part number, and a hard line was picking 600 heavy parts out of a crate, on the second level of the pallet rack.

It was clear from our conversations with the people on the floor that the workers did not know what the real goal was. Managers did not communicate it. More troubling, the managers did not have a clear picture of what the goal should be.

A number of things could have been the root cause, but nobody really knew. Could it be the lag between picking and shipping? It took two to three days to get product to flow through the pick and label process. Could it be the collect shipments on the dock? The process for requesting customer routing did not start until the pallets hit the docks, and pallets could sit for days waiting for the customer’s truck to show up. Could it be the rework – repack of product lost and went missing in the picking and labeling process? Or the redundant rework created by bad audits, audits that detected errors that did not exist?

Nobody knew the cause. To our team, the difference between lines picked and lines shipped, and what caused that difference, really did not matter. It did not matter at that moment; it was nothing more than a distraction—and an opportunity. What mattered at that moment was the single measure of how many lines shipped each day. Three thousand lines shipped was the only number that the sales organization really wanted to hear. Ship 3,000 lines and all is good.

Why 3,000 shipped lines? That was the number someone had promised at some time, thinking that at 3,000 lines shipped per day the backlog of past-due lines could be cleared up in a month. When the lines shipped fell to 1,500, the DC was killing the customers in the eyes of the sales organization.

As we saw the situation, that fact that lines shipped was lower than lines picked told us that the first area on which we needed to focus was shipping, not picking and labeling. That fact screamed to us that we had to look at what happened on the shipping dock, and search for the bottlenecks that restricted the flow from picking to shipping. That told us that working on picking needed to come later—in fact, much later.

The DC had never shipped 3,000 lines before. They did break 3,000 picked lines a day a few times, but not 3,000 lines shipped. Nobody really knew why. We suspected that the assumption that lines picked translated directly to lines shipped held the operations back. You could pick 10,000 lines, but if a single pallet did not move from the dock to the truck, no lines shipped.

From the moment we arrived management was focused on picking production. Management defined victory in the number of lines picked. When they produced all those lines, problems happened. Freight backed up—first on the dock, then in consolidation, then in labeling, then in batching. The floor employees saw the piles of work in process (WIP) inventory grow, until it got to the point that there was no place to put the pallets and crates of picked product. The pickers, hearing that they had to pick 3,000 lines per day, all said aloud that the goal of 3,000 lines did not make sense. Why pick if the labelers can’t keep up? The labelers saw the consolidation area packed with pallets and crates of processed orders and wondered aloud where they would put the finished orders.

Everywhere you looked, freight marinated in different areas. If you are picking more product than you are shipping, stuff will back up. This DC was constipated. How did the DC become constipated? Management chose the wrong measure to define victory.