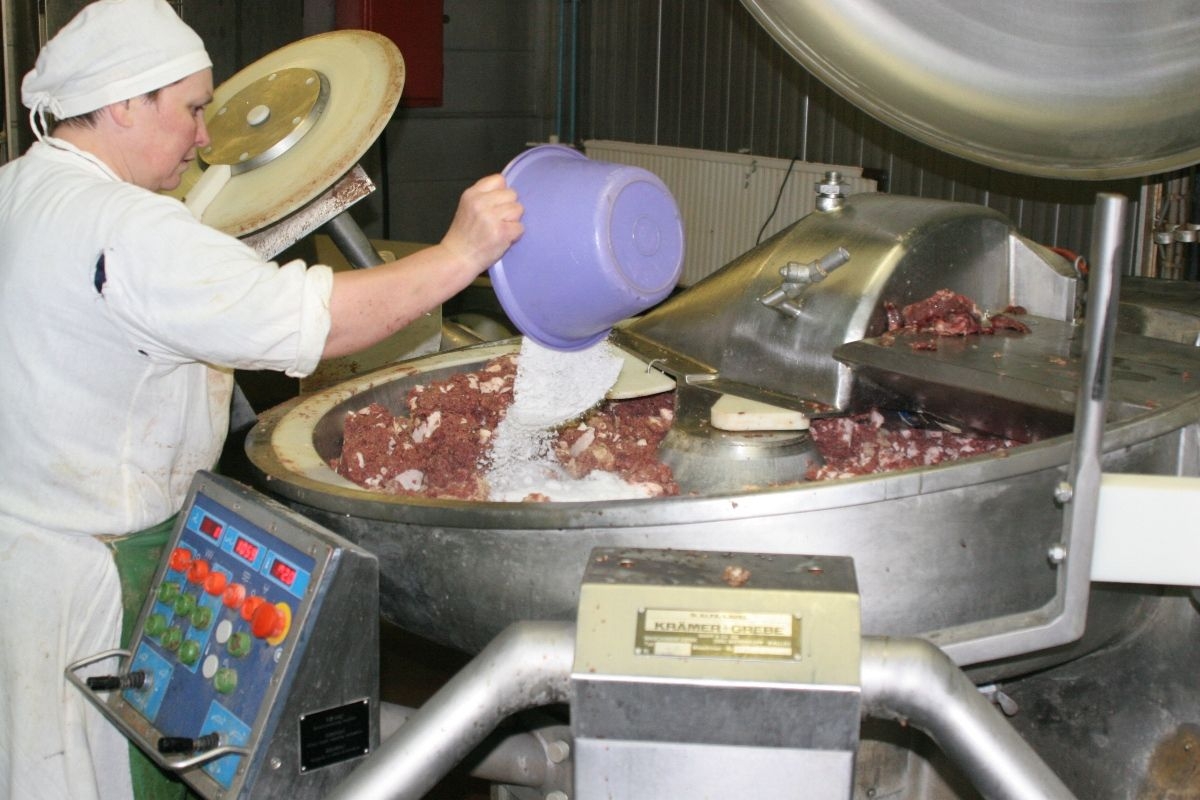 Federal rules and regulations are created in a structured and formal process. Congress creates laws and the president either signs them or vetoes them. Once a law leaves the president’s desk, it is up to a federal agency to create the rules and regulations that define the law. The old adage that congressional lawmaking is like making sausage (i.e., you don’t want to see the process), doesn't even begin to define the effort and attention to detail involved in making the regulations to support the law. This is a grinding process—and in the case of the HOS rules, one that is going through its fourth pass.

Starting on page 82,170 of volume 75, number 249 of the Federal Register, and running to page 82,198, are the proposed modifications of the 49 CFR, parts 385, 386, 390, and 395:  Hours of Service of Drivers issued by the Federal Motor Carrier Safety Administration (FMCSA), Department of Transportation. Those pages contain all the detail you need to understand the what, when, why, and how of the process.

Go and read the proposed rules. We won't wait; it will take you at least four hours, and that's if you are not only a fast reader, but skim the boring bits. In the FMCSA Listening Session on February 17, 2011, {video of session} some participants said that reading the document definitely solved their insomnia. Don’t expect a riveting novel; even if you're a truck driver, a trucking company manager, a safety official, or an attorney, you may need a pot of coffee to make it through.

If you've been reading this series, you know the tortured legal history of the HOS rules. We won't go into that now, but we will address some of the more interesting parts of the rule-making process for this specific round.

The agency staff is somewhat weary of the process. In a conversation during one of the breaks, Thomas Yeager, Chief of Driver and Carrier Operations Division of the agency, listened politely to an observer who said that the energy and effort spent on rewriting the HOS rules would be better spent focusing on the CSA 2010 and electronic onboard recorders rules. While Mr. Yeager was careful to be verbally noncommittal, the expression on his face made clear his frustration with what could be misplaced attention on a single rule.

The mission of the agency is to improve the safety of motor carriers. While the HOS rules are an important component to regulating motor carrier safety, other efforts of the agency to identify unsafe drivers and get them off the road should perhaps be a greater priority. The agency has the unenviable task of creating rules to police an industry that loves its history of independence.

In this latest round of rule-making, the conspicuous efforts of the agency to solicit comment have made it clear that this really is the last time they want to go through this exercise. All politics aside, the agency’s senior staff truly want to put this to bed. Other initiatives require attention, initiatives that will do more to create safer highways.

To put the rule to bed, the agency needs help from the shipper community.

Taking a Stand on HOS