Contracts are nothing more than written agreements. Two people can decide to do business with each other, orally define the terms and conditions that structure their agreement, spit in their palms, and shake their hands. If both parties trust each other and maintain ethical integrity, the handshake can be more than sufficient. However, if the parties don't trust each other, or either party has trouble maintaining their ethical integrity, the handshake is worthless.

Too many times the handshake has failed to maintain the seal of bond between the parties making an oral agreement. That is why we inscribed contracts upon papyrus. 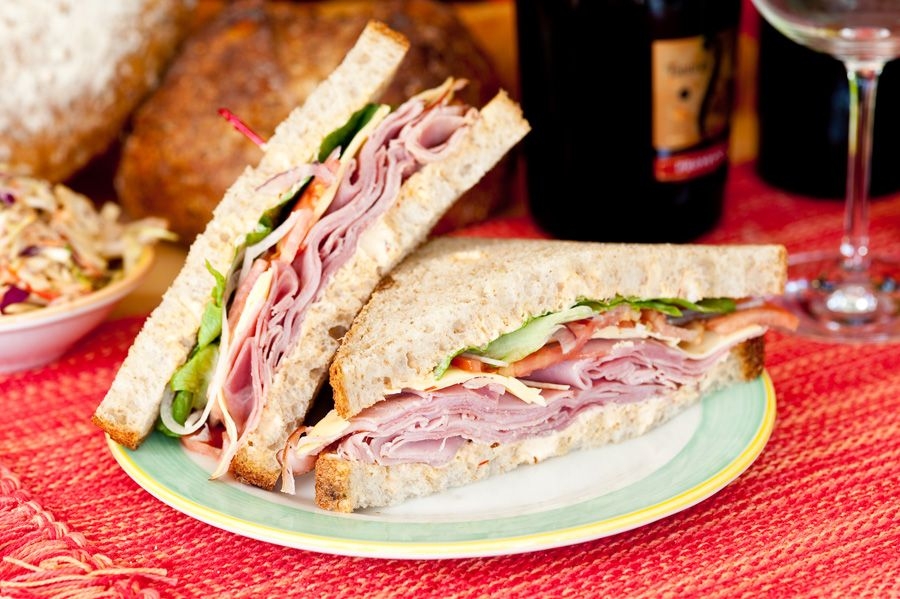 Contracts become long, complex, and confusing the larger, more complex, and more expensive the agreement. Contracts also become long when efforts are made to reduce risk by identifying and defining every potential issue that could appear in the execution of the agreement. Basically, the more money is involved in the deal, the more risk there is for something to go wrong, and the more likely the contract will be large and complex.

Contract packages can grow so expansive that they consume a ream of paper. Contracts are seldom easy to read. In most cases, even a contract that is written in plain English can become confusing as it grows and develops. There is no standard format for most contracts. Like a novel, the quality of the contract depends on the organization and writing skills of the people who draft the document.

In a perfect world, the relationship between a Prime Contractor and its Subcontractors is built on a foundation of mutual trust, clear communications, sufficient leadership, clear roles and responsibilities, and the ethical concept of fair dealing. It only makes sense that all these qualities must exist in the relationship, and as such should be part of the structure of the contract.

However, you will find few contracts that define clear communications, what constitutes sufficient leadership by the prime contractor, or the clear roles and responsibilities of the parties, and few of them even address the topic of fair dealing. There is an expectation by many people that contracts are fair and just. Contracts can be fair and just if the parties drafting the contract choose to make them that way. But even with a balanced and fair contract, the parties may still choose not to behave in a balanced and fair manner.

Since we don't live in a perfect world, companies rely on contracts and the law to define expected behavior in a relationship. Look at any contract and identify where the agreement stipulates that the parties must act with mutual trust, that the parties must engage in clear communications, that leadership is expected, or that there is an expectation of fair dealing.

Here are some examples of language out of actual agreements. How do you think this language helps ensure mutual trust and fair dealing?

I know, this is not thrilling reading. Imagine that you are a Subcontractor, and the Prime Contractor just handed you a blanket services agreement for you to sign that contains the four contractual terms outlined above. How comfortable are you as a Subcontractor agreeing to these terms? Do you, in reading those conditions, see a logical reason for the terms? Or are you thinking it is unlikely that these clauses will come into play?

If you don't understand what these clauses mean, or are thinking that they will not be important, you need a translation. So, let us translate: 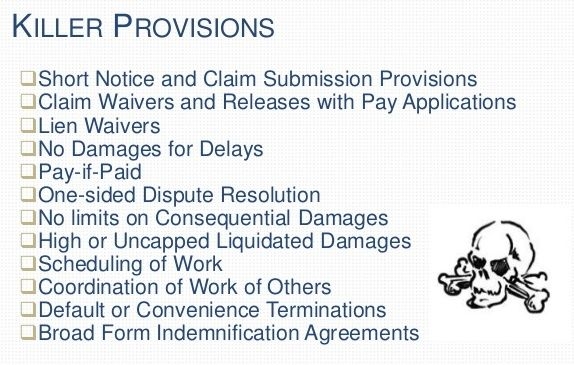 He who writes the paper controls the contract, and these examples illustrate the heavy-handed way many Prime Contractors choose to develop contractual relationships with their Subcontractors. When your company does not write the contract, you should expect the other side to know the contract far better than you do. Prime Contractors put these clauses in contracts because they intend to use them. 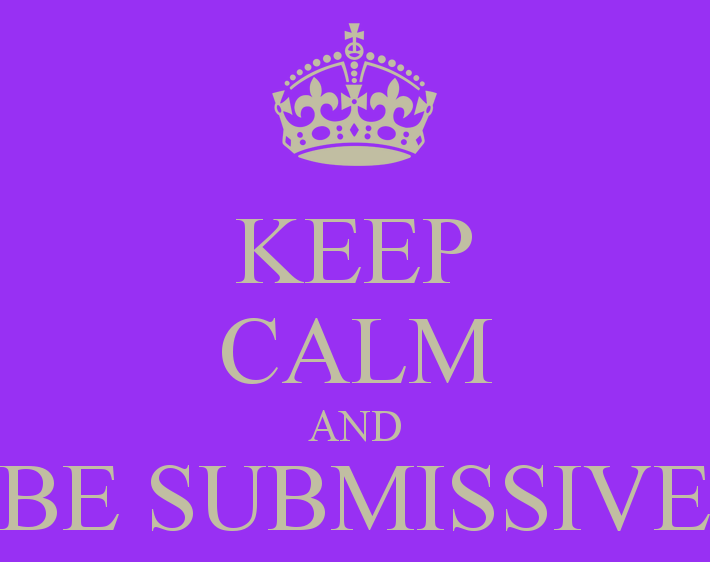 These are only a few of the 50 Shades of Gray in contractual business relationships. As water runs downhill, so do contracts. Prime Contractors are often sophisticated organizations that force less sophisticated Subcontractors into subservient positions with their contract language. Prime Contractors have legal teams on staff, and outside counsel at the ready to help enforce the terms of the contract, the cost passed to the Subcontractor as stipulated in the same contract. If a Subcontractor thinks that they will get to negotiate these undesired terms away after they sign the agreement, they are being wishfully foolish.

Do you think that these terms are ethical? They may not be. But they may be legal. 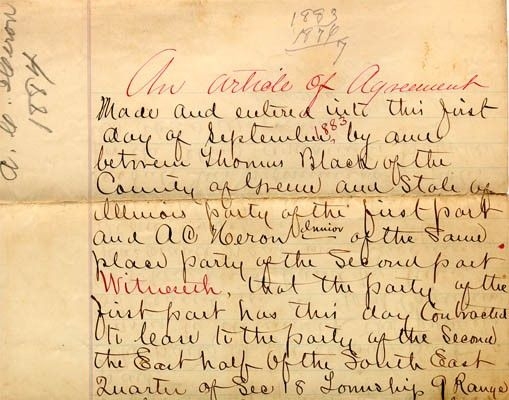