No real problem has a solution.

Because the solution to a problem changes the nature of the symptoms of the problem, not the problem itself. The real problem is hidden from sight.

If we look closely at the key elements of what happened in the example of Opportunity Contracting from the last post, we may not see the real problem. The solution did not change the nature of the problem; it only changed the symptom, compounding the problem into even more problems. 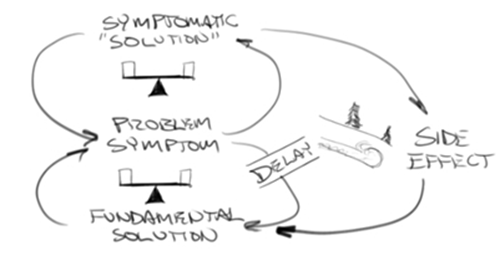 What we see is an example of the Shifting the Burden Archetype of systems thinking. In our example, the local project managers thought that replacing one contractor with another was the right solution to the problem. However, while it may have been a good temporary fix for the problem, it only fixed a symptom of a far larger problem.

What do we know about this project?

Any of these are root causes that increase the risk of failure, but they are still symptoms of a much larger problem. What is the larger problem? Assumptions.

My grandfather taught me a long time ago that when we make assumptions, we make asses of ourselves. Throughout my career of managing projects, it is the assumptions that have always bitten me in the ass. Competent project managers never take assumptions as fact.

The local site managers never stopped to consider whether the issue with the first installation contractor was a matter of competence or comprehension. They may have been competent to do the work, but failed to comprehend the details of the work. We will never know if that was the issue, because the Prime Contractor's management team never asked the question. 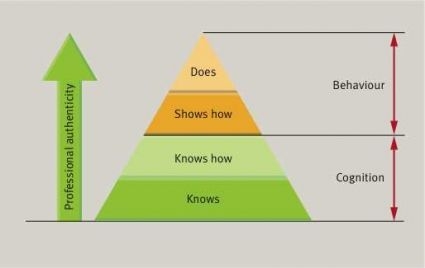 We do know, from comments made by the replacement contractor, that the incomplete engineering created a considerable amount of rework. Conveyor lines installed per the drawings, using the exact conveyor sections as defined on the drawings and in the conveyor lists, did not fit into the space. Scanning tunnels intruded into the space used by other conveyors. Conveyor sections ran off the supporting platforms into thin air. Curved sections did not fit. While these could have been errors in manufacturing or errors in engineering, they definitely were not errors in the competence or comprehension of the installation team.

While waiting for the solution from engineering, site management would assign the installation teams work out of sequence, installing the conveyors that would appear later in that system, or even switching the teams to work on a completely different system in the project. The out-of-sequence work hampered productivity. And when the solution finally appeared, productivity suffered again as the installers dismantled, modified, moved, and reinstalled the conveyors. It would have been bad enough to do the rework just once, but in several places it took three or four changes to get it right.

When the subcontractor and local managers agreed to the additional scope of work, they papered the deal as a change order. The change order was simple: 10,800 hours of additional labor to install the conveyors.

This dynamic changed a few weeks later, once the procurement manager issued a fixed price and scope PSA for the work. The contract flowed to the installation contractor's main office for signature by the owner of the company. The owner, aware that this had been a change order, was not aware of the specifics. Reviewing the PSA document, he could not find a direct reference stating that the PSA had replaced the change order. He also did not understand that the scope of work had changed from a simple bucket of additional hours to a specific scope of work, because the scope was not part of the contract itself, but was only referenced in an appendix of the agreement.

When the owner of the subcontracting companies signed the PSA, he signed an incomplete document. One could argue that signing an incomplete contract was a stupid act, which is exactly the argument the Prime Contractor would make later in the project, and in the course of the subsequent litigation. One could argue that the subcontractor was stupid to assume that the Prime Contractor would act in an ethical manner by making it clear in the actual contractual document that the scope had changed.

While the action of the Prime Contractor may have been legal, changing the scope of the agreement without making it clear to all the parties was clearly unethical.

It still gets worse. 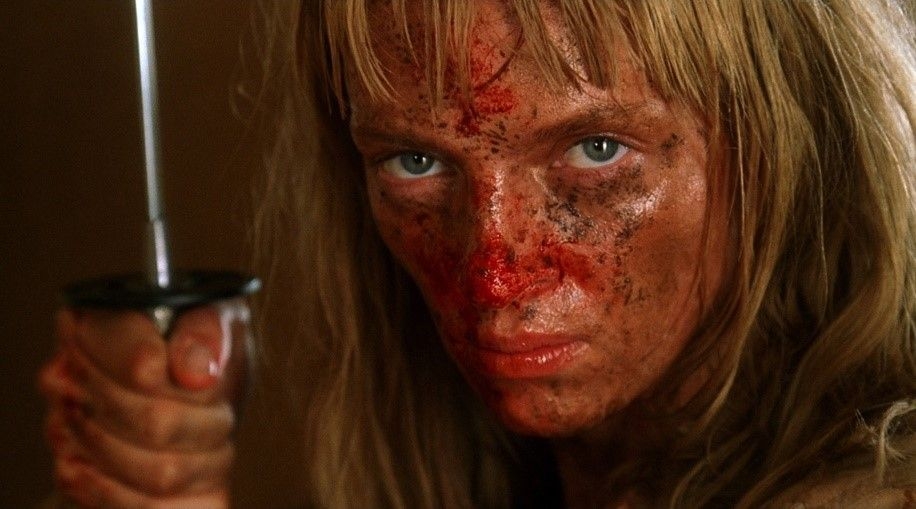