If you discover that a deal is bad, how do you get it fixed?

The answer is obvious:  you fix the deal. While you may think that fixing the deal is the obvious answer, many managers elect to continue with a deal they know is bad. 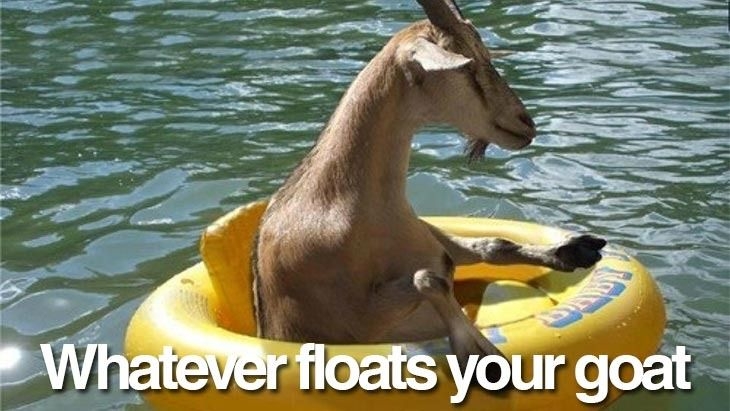 The longer the deal stays bad, the farther the poison spreads. From my own perspective, when faced with a bad deal, I go to work on the problem quickly. If I have the upper hand, I actively rework the deal with the Subcontractor to make it right. If the counterparty has the upper hand, I quickly let them know that something is wrong and that we have to fix it. If the managers with the upper hand resist, I remind them how many different ways the problem will metastasize into a cancer, a cancer they can’t afford to have. Sometimes just highlighting what could happen is enough to get the other party to the table to work out a solution.

Typically, I find that conversations rapidly lead to solutions. A conversation ensures that more than one mind approaches the problem. Conversations allow for greater understanding of problems. In a conversation, people can ask questions, improve their understanding, eliminate confusion, and cut through complex details to arrive at an equitable solution.

Human adults have conversations to understand and solve problems.

What happens when the Prime Contractor hides behind the contracts?

That is where things get interesting. For illustration, let’s look at a contract that a Prime Contractor uses in the Material Handling Industry. (Get ready to put your legal hat on.)

Subcontractor shall submit in writing to Contractor any request or claims for adjustment in the price, schedule or other provisions of the subcontract, as a result the deficiencies or discrepancies in the contract documents, or for circumstances otherwise permitted by the contract documents ("claims"). Claims and notices thereof shall be submitted in writing by subcontractor in the form required by the main contract and in time to allow contractor to comply with the applicable provisions of the main contract, in no event less than three (3) business days prior to such a deadline. Absent such deadline in the main contract, subcontractor shall submit its claim within seven (7) days of any event, occurrence, impact, instruction or other factor which subcontractor contends entitled to and in adjustment in the subcontract some or subcontract time. In addition to any requirements under the main contract, such claim shall: (a) be in writing and state in detail the facts given rise to the claim; (b) state in detail the cost and schedule relief requested by the subcontractor; (d) include all documents substantiating the cost and time impact; (e) state in detail actions taken by the subcontractor to mitigate and minimize the impact of events giving rise to the claim; and (f) conspicuously state "notice of claim" at the top of the document. Failure to strictly comply with the procedure set forth herein shall constitute a waiver of the right to compensation for the claim. No implied or constructive notice shall comply with these requirements.

This is one dense block of text. This is almost exactly as it appears in the contract, except that the type here is larger (the type in the contract is 6 point). The words and punctuation are the same as they appear on the page. Breaking it down for us to understand: 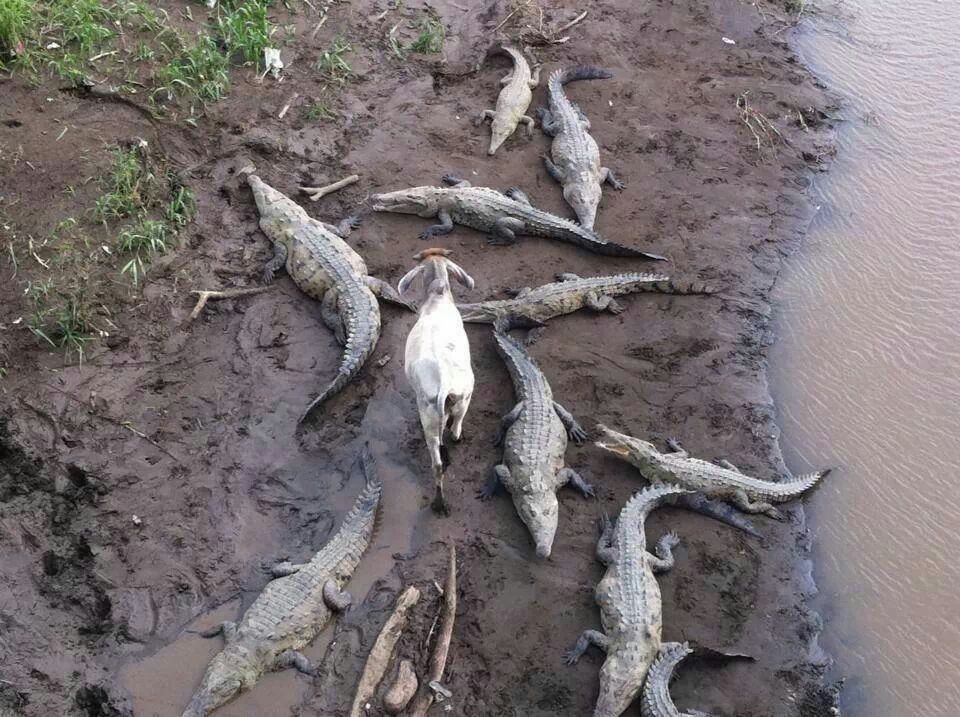 Let's assume that we did attempt to have a conversation with the Prime Contractor's project manager, and they refused the attempt. We have to use the contractual option, the written notice of claim.

The instructions above don't tell us whom to submit this written claim to. We have to go looking elsewhere in the contract to discover a single paragraph at the very end entitled, Notices.

All notices required or permitted pursuant to the subcontract shall be in writing and sent to two representatives of the parties at the addresses set forth on the project subcontract agreement. Notice shall be served by: (a) personal service; (b) certified mail, return receipt requested; or (c) national overnight courier. Service is deemed perfected upon receipt of the notice, as documented by the delivery service.

(The paragraph above is exactly as it appeared in the agreement, including typographical errors.)

Written notice to the parties on the project subcontract agreement, which are … who? If we go to the documents in our case study, we find that the only party to notify is the Prime Contractor—no specific person or title, just the name of the company and the address. Do we send the written notice to the procurement manager, the project manager, or the Prime Contractor’s legal department? Perhaps to cover all the bases, we should send it to all the parties.

If you get the feeling that filing a Notice of Claim is going nowhere, you may be on to something. And if you have the feeling that the Case Study does not end … well, your feeling is correct.

The customer, the very large parcel carrier, wanted three different sortation centers up and operational. One is operational, and serves as a public relations centerpiece, a demonstration of the investment the customer made to improve services. The second facility, the one moved up in the schedule, is not running well. Yes, boxes are flowing through the systems, but the facility, at the time of this writing, still does not have a full certificate of occupancy or approved and inspected permits for the systems. The third center is now further behind schedule.

The labor subcontractors supporting the projects continue to go unpaid. Some of these companies have over $500,000 in unpaid Accounts Receivable over 90 days past due, some in the $100,000–$300,000 range. Some subcontractors have threatened to file liens, and a few have filed liens. One subcontractor has said that unless they receive full payment, they will force foreclosure on the property. 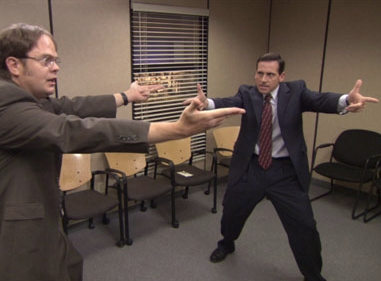 If there is a moral to the story, it is the title of this series, Legal v. Ethical. You can make a contract legal, spend vast sums of money and time to prove the contract valid and enforceable in court, and be completely unethical in the process.

The moral is that doing the right thing for all concerned does not necessarily mean doing what the contract says.