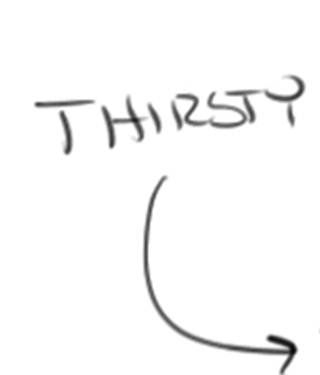 What is a system?

The answer is confusing. Yes, they are systems. They are also parts of larger systems.

Take the new Xbox One. That is an impressive piece of hardware. Sure, there is some software built into the machine, but without some other components, it can't do much. The Xbox requires a TV as a display. It requires an internet connection to interface with Xbox LIVE. It requires game application software to be entertaining. The Xbox One is a part of a much greater system.

Scratch the surface of any activity, and a system exists. Your heart is a part of your circulatory system. Your stomach is part of your digestive system. The banks are part of the money system. Your kids participate in the education system. We move around on a highway system. Your home is climate controlled by a heating and air conditioning system.

So let me ask this question:  Do we think systematically?

Sure, you are going to answer that you focus on the cause. The truth is that you focus on the pain, the symptom, just like most people. This is not Garrison Keller's Lake Woebegone, where all of you are above average. Few people look beyond the symptom of a problem. Think about the last time you had a headache. Did you try to figure out what gave you the headache and get rid of the cause? Or did you just take a few aspirin tablets?

Take two and call me in the morning.

How Do You Draw a System?

Anybody trained in industrial engineering, chemical engineering, or computer science knows how to make flow charts. Flow charts have been with us for over 90 years, dating back to 1921 when Frank Gilbreth presented "Process Charts — First Steps in Finding the One Best Way" to the American Society of Mechanical Engineers. Early industrial engineers embraced the process flow chart, making process mapping a key element of any improvement project. While many think that Process Value Mapping is a recent development of the LEAN manufacturing culture, Value Mapping — using process flow charts — dates back to the 1930s. 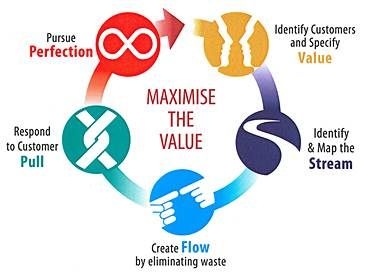 Industrial engineers and business process consultants continue to use flow charts to define processes today. The Map, The Stream Step of Lean and six-sigma improvement projects are nothing more than examples of using flow charts to figure out the best way. A variety of software applications, like Microsoft Visio, provide powerful tools for business process mapping any operation. While you can use software to create charts, people develop process charts using pencil and paper, post-it notes on a wall, or conference room whiteboards. 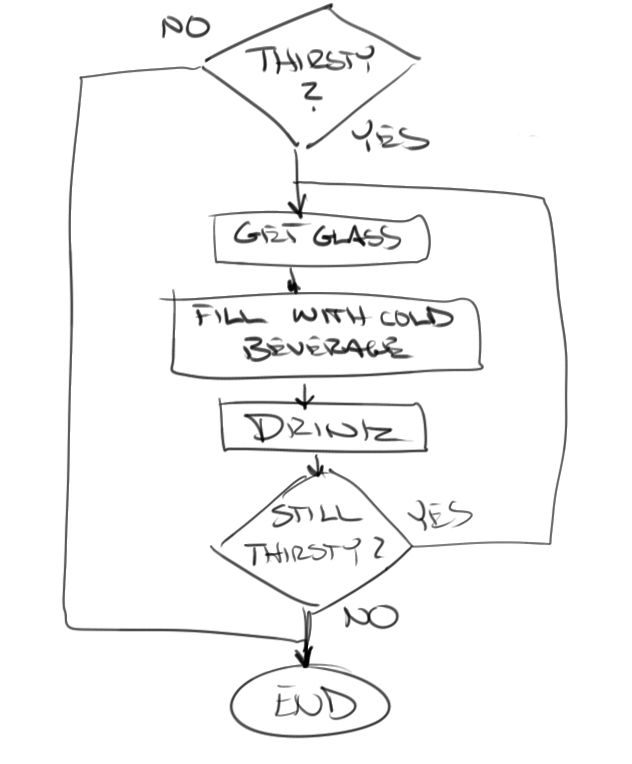 There is no doubt that flow charts can prove useful for documenting and visualizing the tasks of a process in a system. In fact, flow charts are great tools for breaking a series of tasks down into their finite elements and defining the decision points of a process. When I am working with a client with work process flow charts, we attempt to remove any loops, what was in order forms of programming the “go-to statement.”

The goal of a process flow chart is to reduce a complex task down to its most basic elements. Think of it at the atomic level, where the process flow charts break the job into smaller and smaller bits. The decision points become artificial, binary, and simple as on and off, yes and no.

It is hard to show the complexity of a system of systems using the traditional flow chart. Flow charts follow a linear path, from top to bottom. The path through the process can change depending on binary conditions. Flow charts are great for defining machine processes, in which the machine does not think, it just follows instruction. Using flow charts to define business processes still assumes execution by a machine — a Mark 1 Human Being who is following the process instructions like a machine.

Systems are far more complex. Systems influence other systems, mostly due to the interface and interference with other human systems. Creating drawings that show the complexity of human systems requires a new set of symbols, with a new set of meanings.

Next, we will start drawing circles.