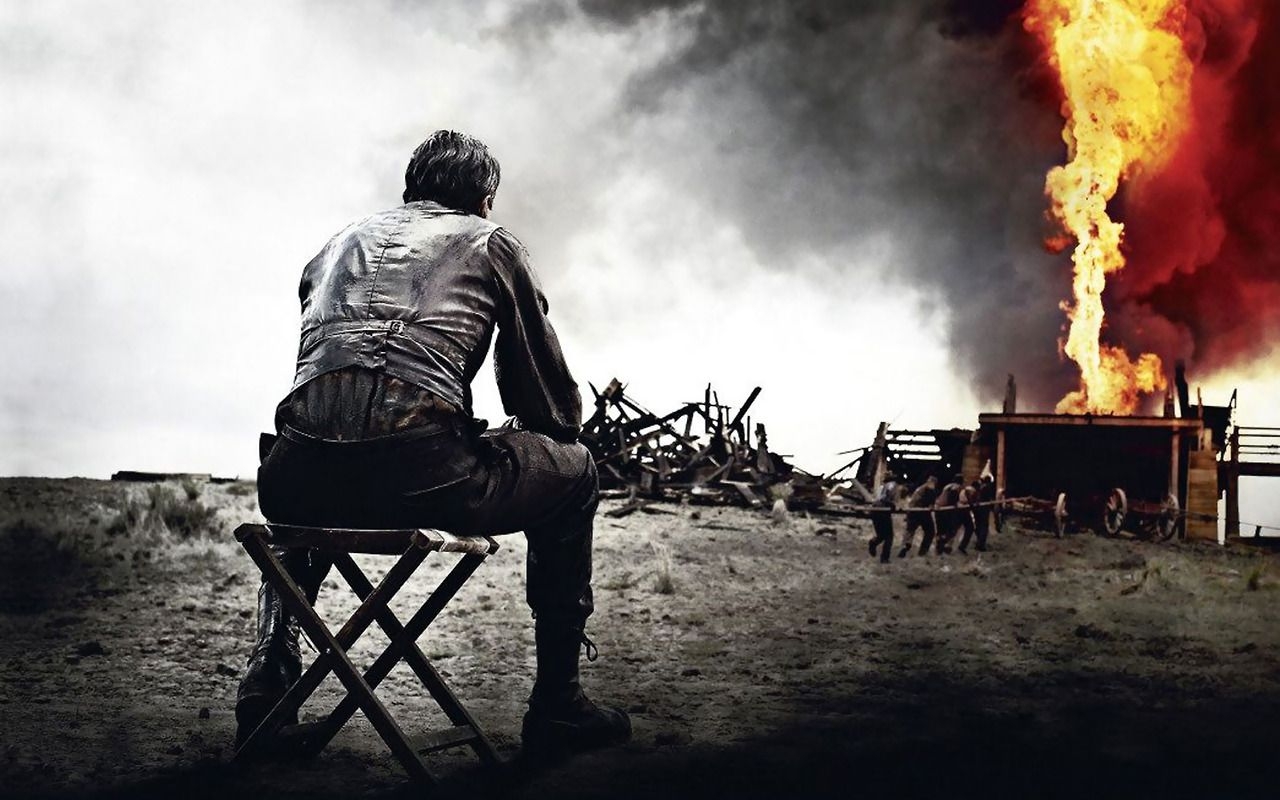 Call it the cruel truth of supply and demand—with a West Coast twist.

In 2012, the major news networks all ran stories about a  jump in fuel prices in the Golden State. And they each featured "experts" from AAA and interviews with upset drivers and independent gas station owners.

The spike had a number of causes.

Here is an example from Reuters.

HOUSTON, Aug 23, 2012 (Reuters) Gasoline took a big jump up on Thursday as it changed contract months, traders said. September-delivery CARBOB gasoline sold at 19.75 cents over October NYMEX RBOB gasoline in the Los Angeles market. In the San Francisco Bay market, CARBOB was between 1 cent and 5 cents higher than Los Angeles. August-delivery CARBOB finished on Wednesday at 3 cents over September NYMEX RBOB. September CARBOB is higher because it will change from the summer-blend formula, made to prevent evaporation of smog-causing chemicals, to the winter-blend formula.

We revisit what is going on with fuel costs in the Northeast with our four-part series, Dodging Bullets.