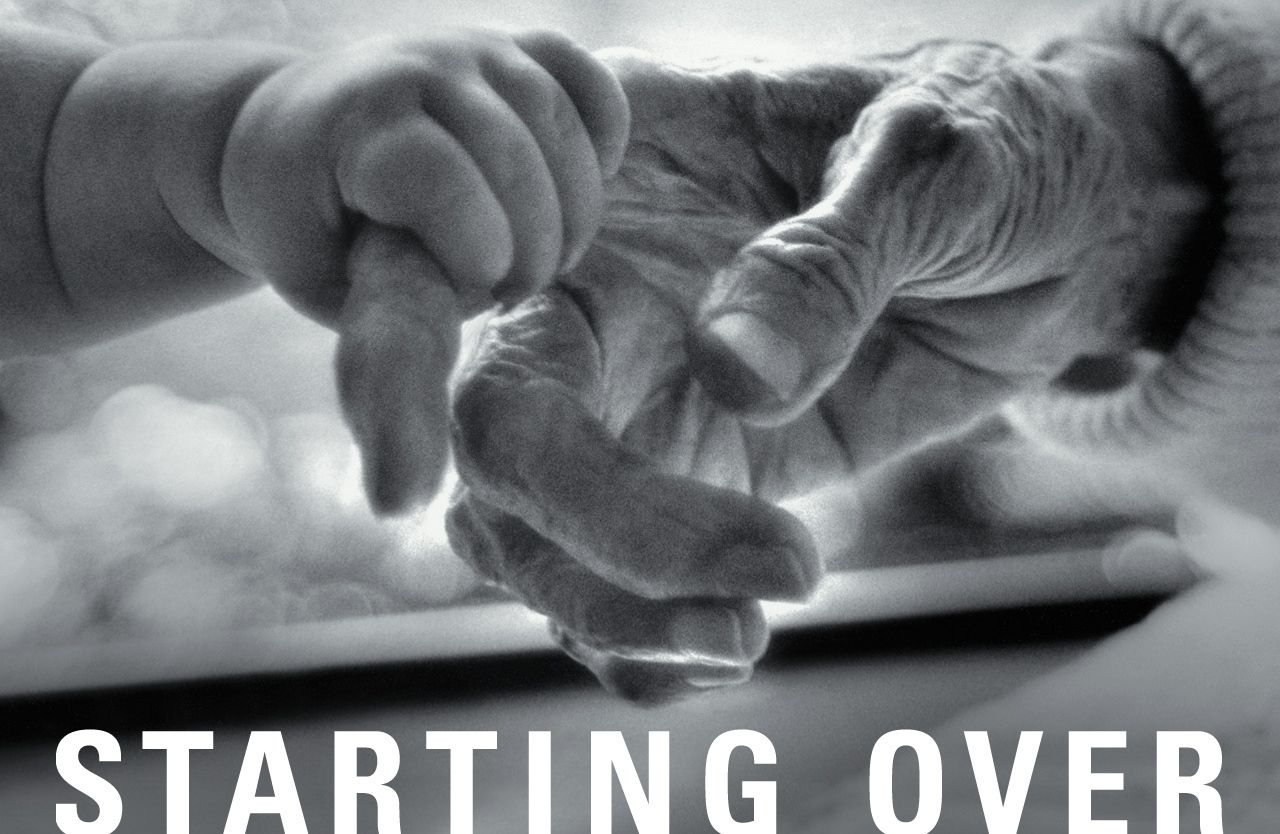 How often does pride stand in the way of doing the right thing?

I venture that pride is the cause of most stupid mistakes, far more often than most people care to admit. When you analyze any stupid mistake, pride is present. I know this to be true, for just about every stupid mistake I have ever made was made because I was too proud to admit that I had it wrong.

I once had a boss who would remark, “That was a history lesson,” after something bad happened. Later, sometimes much later, when faced with the same operational issue, he would suggest the same plan that had failed in the past. When I reminded him of the outcome the last time, he would reply, “I don’t need a history lesson.” We did the same thing and got the same result. Was that pride? Was he too proud to accept his past failure, too proud to admit that his answer was not the right answer, or too proud to admit that he had not learned the first time?

Nietzsche would remind us, “All things are subject to interpretation; whichever interpretation prevails at a given time is a function of power and not truth.” It was the boss making the decision. In my role as counsel, I failed to change his decision. Was I too insensitive to his pride? No one else was involved in making the decision, either in that moment or in the past. There were no other witnesses than the two of us. Was this an issue of truth, or power?

What would you have done?

“You Can’t Live Without an Eraser.”

Once, there was a field engineer who forgot that pencil was the rule. On day in the field, we were field measuring an existing site, updating the drawings. We took copies of the existing drawings and updated them by hand in the field, then took them back to the office for the CAD technician to update on the computer. The field engineer I was working with took care of the drawings. He did a fine job, much neater than I would have been. His work was neat and precise. There was only one problem. His work was in pen.

“All things are subject to interpretation; whichever interpretation prevails at a given time is a function of power and not truth.”

How would you argue the truth? Who had the power? Would you even try? Next time, would you forget the pencil?

“The greatest difficulty in the world is not for people to accept new ideas, but to make them forget old ones.” That gem is one that followers of John Maynard Keynes would like you to remember, as they want to focus on how government spending into the future will fire up the economy—and they want you to forget how it did not work in the past.

Business writers and CEOs from a wide range of failed companies espouse a culture of strategic forgetfulness and organized forgetting. They wrap their logic in Voltaire:  “History is nothing more than a tableau of crimes and misfortunes.” They embrace Napoleon’s “History is a set of lies agreed upon.”

Do you think that forgetting the past is the way to the future?

History as the Guide Book to Success

Holding on to the memories of the past, out of fear of the future, inhibits progress. Business history is littered with stories of business leaders who held on to their history too tightly, of industries that failed to change with the times. Those leaders were not looking at their history; they had no vision of the future because they had no vision.

If you are going to innovate, failing to look at the past to see what was done, what worked, what did not work—and more important, why it did not work—is a critical failure in strategy. Edison did not keep re-trying things that had failed in his search for the right filament for the incandescent light bulb, but that doesn’t mean he didn’t look at what had failed and why it had failed.

If you want to make change inside a company, if you want to make innovation happen, you have to consider that changing the people, the culture, the way things are done, is much harder than just developing the idea in the first place. Cultures can reject a great idea in an instant. In every “brainstorming” session there is a Doctor No in the room, holding an invisible twelve-gauge, double-barrel idea killer, with a pocket full of shells. As soon as that idea hits the air, the gun goes off. Often the shell is the past failure of similar ideas.

The modern historian David McCullough writes, “History is a guide to navigation in perilous times. History is who we are and why we are the way we are.” Knowing history helps the change manager navigate the culture of the company. Knowing the history of the company’s failures, and analyzing the root causes of those failures, helps the change manager be ready for Doctor No’s idea killer.

You Can’t Forget, and You Have to Remember, to Innovate.

I think that forgetting the past in order to move forward is too simplistic. It would be better to say, “Don’t get hung up in the past, but remember what worked and what didn’t, and why some things failed.”

A wise mentor reminded me that there is nothing new in the world, only things new to us. Perhaps Harry Truman said it just as well:  “The only new thing in the world is the history that you don’t know.”

Know your history. In that history are the keys to how failure happened, and how to avoid it in the future. As Nietzsche said, “Every past is worth condemning.”

Make More Money, Now and in the Future