Millions of mobile computers are working at this moment. Some are looking up the weather, some are playing games, some are displaying the news, some are showing videos, and some are just functioning as phones. In less than 30 years, mobile computing grew from wireless dumb terminals on mainframe systems to portable multiprocessing and threading computers with enough power to rival the mainframes of 30 years ago.

In the late 1980s my team tested a prototype handheld computer that was more than a dumb terminal. The NORAND Corporation gave us a set of six handheld computers and a base station. The units were codenamed, "Crickets," and they used fully functioning microprocessors, which ran an operating system that could support software written in BASIC. The Crickets could communicate via R/F to the base station, transferring data from base to remote unit. The Crickets were the size of  the era's larger TV remotes, and they included integrated barcode scanning with the R/F capability.

The Cricket system was one of the first attempts at using a software architecture called Client/Server, where the remote unit operated the interface software locally, and only transferred actual process data from the mainframe to the remote unit. My company was considering using the system for a variety of applications, including cycle counting, receiving, and order selection. We already used truck-mounted terminals in one of our DCs for stock put-away and replenishment, but these were just terminal emulators running a mainframe session. What we were doing with the Crickets was something nobody else was doing.

As I hold my Android phone in my hand today, I recall how excited we were to work with program code that would work in the Crickets. I am amazed at how far the concept of mobile computing has moved forward since then. As much as I complain about how slowly some of the apps operate, and how long it sometimes takes e-mail to download, these marvels that we hold in our hands are a far cry from the cutting edge of 25 years ago.

With instantaneous access to the depth of data available on the Internet, mobile computers altered entire industries and altered our language. What is show rooming? How many times have you gone shopping in a store for something expensive, and then looked it up on your smart phone to research the strengths and weaknesses of the product, or to find some place that has it cheaper? Have you ever bought something you were standing in front of from the online competitor of the store you were in?

It was 2006 when Steve Jobs announced the iPhone, declaring that you could have the internet in your pocket. Now 56 percent of American adults own a smart phone, not including tablets like the iPad and the Samsung Galaxy.

Maps on smart phones are in the process of killing aftermarket automotive GPS devices, which in turn have decimated the paper map business. Global Positioning Systems in our phones now tell us where we are, how fast we are moving, and how long it will take to get where we are going; they even provide the occasional warning about speed traps. The same systems report back to Google how fast we are moving, so Google maps can display traffic information on the map we are looking at.

Local location takes the idea of GPS one step closer to where we are, guiding us through R/F inside of a building where to go. In this concept, we open the app for that retail store, or the mall, and then look up what we are looking for. The app locates where we are in the building, and then draws a map to the location of the store we want. 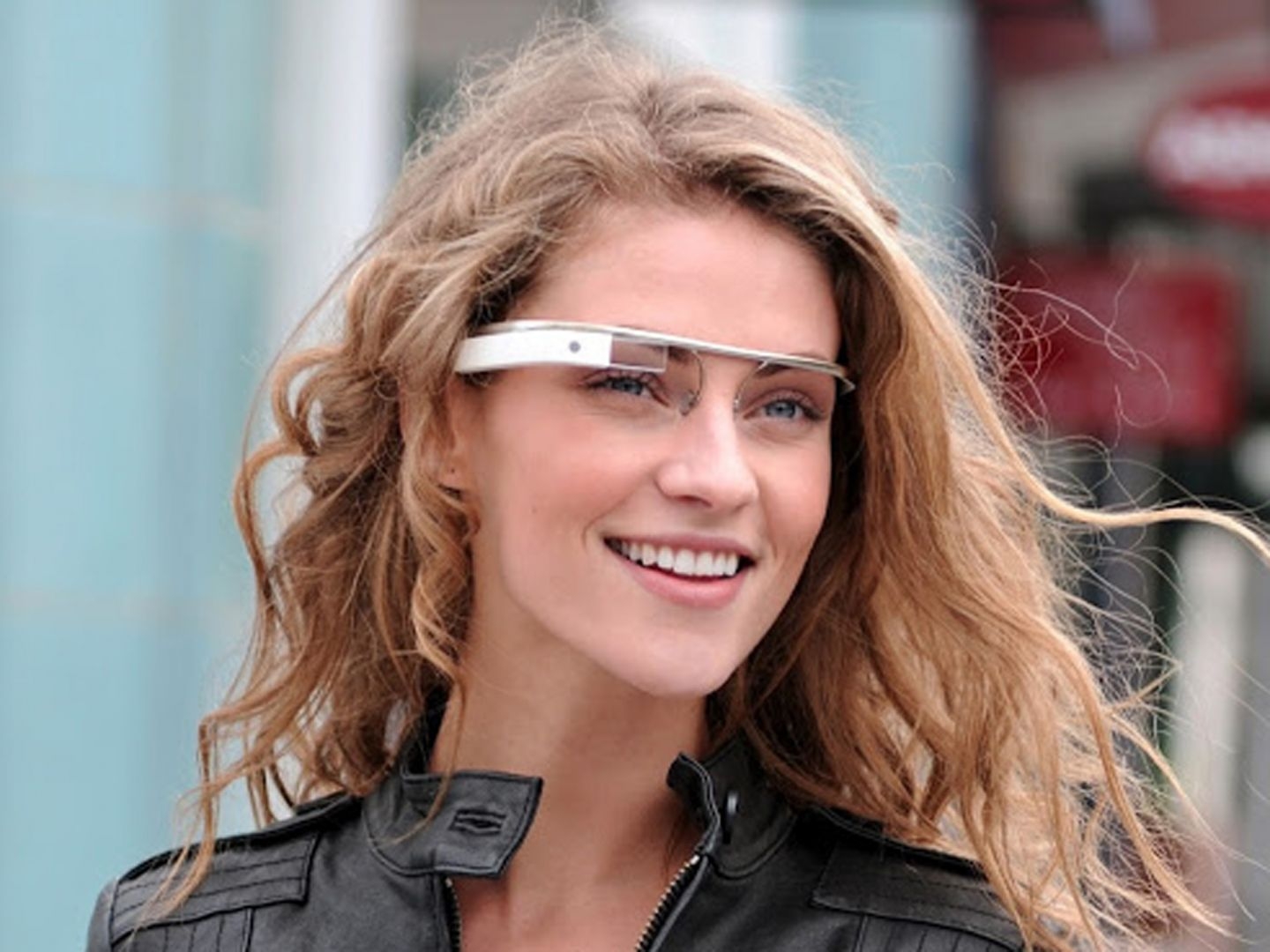 What makes the future of mobile computing exciting and challenging is the combination of the Internet, high-speed data infrastructures, digital video, digital cameras, scanning, GPS and automatic access to remote data bases, and access by remote applications to that device in our hands. Now the smart phone is becoming smart glasses.

Google started distributing wearable computer glasses this year. Currently the Explorer program, an open beta option, offers limited numbers to people to test and develop new applications for the computers — although this offer is limited to people willing to pay $1,500 for the frames and non-prescription lenses. (Your prescription lenses are extra, and you have to get them on your own).

If you want to track your exercise regimen, just pick up a Nike+Fuelband. Just $99 gets you a wristband that tracks your vital signs, calculates the calories you burn in your workouts, and communicates the data to your Android phone. If you want, you can share your data with other Fuelband users. 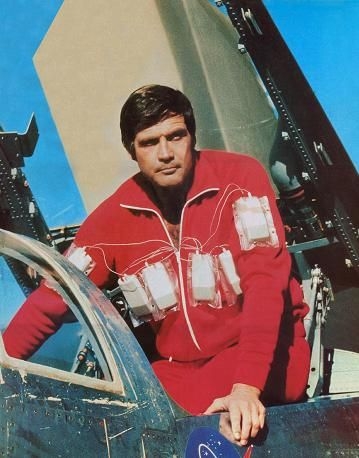 The concept of wearable computers suggests the next leap — implanted computers. Could we see in the next decade articles about people who have implanted computers and other digital devices into their bodies? Our culture got a glimpse of cybernetics on the 1970s science fiction television show, "The Six Million Dollar Man." Will implanted computers drive the replacement limbs of combat veterans? Will we see the introduction of Google Mind, implants in the brain that allow a person to tap into the vast Googleplex of data on the internet, enabling us to call up and reference any data, anywhere?

Before we go that far, how far will we go with wearable computers? People are already nervous about the video capabilities of Google Glass, to the point that some cities have already started to pass ordinances against using the devices in public restrooms and locker rooms, similar to the privacy ordinances that forbid the use of cell phone cameras in the same places.

The Locus of Connection

Perhaps the biggest impact of mobile and wearable computing is that it serves as the central locus of the user to all the other systems connected to the internet. The user can access just about any information they can from a desktop computer.

With the right software, a smart phone can replace the driver’s clipboard, log book, maps, and Qualcomm unit. In fact, some delivery companies today have leapfrogged the implementation of the last generation of mobile data collection by putting Android tablets into the hands of their drivers. These tablets are loaded with software that keeps the driving logs (EOBR), connects the driver with load dispatch, helps the driver maintain better maintenance reporting, replaces the old paper bill of lading, assists with damage claims documentation collection (including photos), and optimizes route planning with turn-by-turn directions. There is little that a driver needs than can’t be provided by a smart phone or a tablet computer.

From the consumer point of view, savvy marketers and retailers are working to change the customer’s experience. Just watch this video to see the current state of the art of mobile computing (or computing everywhere).