The Changing Resource
of Labor

Market forces do play in the world of labor, forcing change in the way entities in the market operate.

It used to be that labor moved across the country, seeking out new places to find jobs. This country saw several different labor migrations, from the farm to the factory. In the aftermath of the great Mississippi River floods of the 1920s, a mass labor movement happened. The millions displaced by the floods moved to the factories of the North to seek economic opportunity. Labor migrated to California, and then to the Pacific Northwest as the economy grew. In this country, the workforce became mobile. Employees, as resources, not assets, moved to places where there was the promise of good paying jobs. As with any other resource, labor moves to areas where it is appreciated, just like capital moves to where it is appreciated.

In engineering, there is the concept of worker to work and work to worker. The movement of the labor to the work centers is happening across the world. In China, millions moved from interior farms to factories along the coasts. We also see a movement of work to the labor. Some would call it the movement to “cheap” labor. Manufacturing that used to happen in the high wage countries of the US, the UK, and Japan moved to the lower-cost production countries.

Many companies that moved manufacturing offshore are now thinking about moving their manufacturing again. Labor costs in China are on the rise. Companies that once moved their factories to other countries are now coming to the realization that the savings created by “cheap” labor do not offset the transportation, quality, or taxation costs. These same companies are now recognizing the cost of quality, compliance, and the huge pools of working capital that they must commit to make these low-cost scenarios work smoothly.

Companies are not the only entities that consider labor an asset.

Companies move operations away from restrictions on the labor that they need to get the job done. Some of the offshoring moves did exactly that—moved the factories to places where the unions did not hold the chains of the labor force.

Companies in the US have some options for keeping operations in-country. Twenty-two states (23, if you count Guam as a state) are “right-to-work” states. A right-to-work law secures the right of employees to decide for themselves whether to join or financially support a union. In states that do not have right-to-work statutes, a union can control the workplace and membership in the union, a requirement for employment at that company location.

Unions in the private sector are on the decline. More locations in forced-unionism states are closing and moving, either offshore or to a right-to-work state. The companies making the moves are seeking higher-value labor, labor with lower costs that is more flexible. In fact, many companies that make this move pay the same wages to their non-union employees, but gain value in that their employees are not restricted by the work rule limitations.

Over time, the attitude of the unions and the employers has changed. Employers seek better quality labor, as defined as a greater value resource. They must compete for quality and move to where the quality labor is. Unions have also changed their attitude, and are treating members as more of an asset, not a resource. One of the chains that unions have is the mandatory payroll deductions for dues. If you don’t pay your dues, you don’t get to work. To ensure the collection of dues, many labor contracts require the employer to deduct the dues from the employees’ paychecks.

The issue of how the dues are used is becoming a bigger problem for the unions. More union members are not happy with what their leaders pay themselves. In other cases, union employees are upset with the huge political contributions made by unions to labor-friendly politicians. While some of the politicians are friendly to union causes, those same politicians may hold views that are not in agreement with union members’ cultural values.

Employees and employers are pressing for change. Perhaps more employers than employees. The Employee Rights Act introduced in the US Senate in 2011 pressed back against efforts to change the way unions could organize and certify in a company. Like the card check legislation of a few years ago, this bill will not pass through the partisan logjam of Congress. 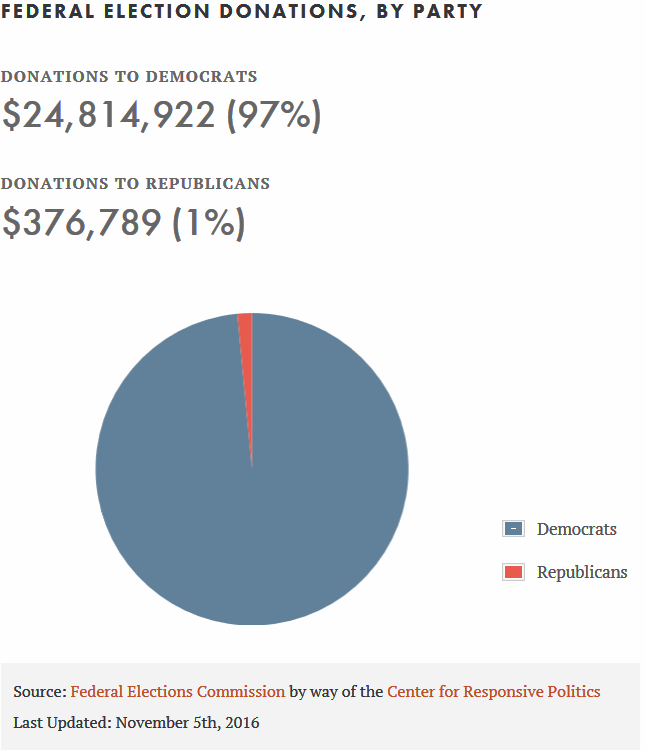 The 2011 story about the National Labor Relations Board (NLRB)'s complaint against Boeing is an example of the political money connections. The International Association of Machinists (IAM) donated $14 million to Democrats running for office. Boeing wanted to move some of their new Dreamliner production from a Union plant in Washington state to a plant in right-to-work South Carolina. With political pressure—the kind of pressure that $14 million in political donations can buy—and endless congressional lobbying by union employees, Democratic leadership got the message the union wanted.

Part of the reason for Boeing’s move to build a plant in South Carolina is that Boeing needed to increase plant floor capacity to make more of the new airliners. The Washington state assembly lines are busy with other aircraft production, so another plant makes perfect sense. South Carolina offered a number of incentives for the plant location. One of the incentives is that South Carolina is a right-to-work state. Past strikes against Boeing by the IAM are another reason why the company wanted to move the second Dreamliner line to a state where they were not required by law to hire union employees. Before the NLRB dropped the case in December of 2011, the union and the NLRB asserted that Boeing had created the plant to punish the union.

When announcing that he was dropping the case, NLRB acting general counsel Lafe Solomon said IAM, representing 31,000 Boeing workers in Washington, urged the board to withdraw it. The IAM originally asked the board to file the case, but changed its mind after striking a deal with Boeing to raise wages and expand jet production in Washington.

This is just one of many examples of how unions consider the employees of a company to be union assets. Without the employees, the union leaders do not have the power to be political kingmakers. In a perverted way, many unions looked upon the companies as assets of the unions.

Remember, Lincoln did free the slaves in 1863. You are now a resource, free to move about the country.

The Changing Resource of Labor - Resources, Not Assets

The Growth of E-Commerce - Part 1