As the story goes, a consultant coined the term supply chain. Whether you believe that story is unimportant. However the term was coined, supply chain has grown into what some call an industry, some call a profession, and a few think is an unnecessary phrase.

Before supply chain, there was logistics. Logistics as a word and an industry goes back centuries. The term is derived from the ancient Greek word logis, the logical movement of men and materials, and similar words can be found in other languages. Sun Tzu talked about logistics in his teachings about war, though most translations do not use the word. Every general, from the ancient to the modern, knows that without logistics supporting the effort, the war is lost.

If the term logistics has been with us for so long, why did somebody decide that we needed a new term to define something already defined? If you believe the story about the origin of the term supply chain, you might imagine that it was just a way for consultants to attract attention to themselves. However, various organizations that once firmly believed they were in the logistics game have felt the need to change their names and their identities — the erstwhile Council of Logistics Management, for example, is now the Council of Supply Chain Management Professionals.

Way back in the Dark Ages — the 1980s — the new Distribution Vice President of the company where I worked interviewed the staff he'd inherited. One by one, we each spent 30 minutes with John, learning a little about him as he learned a little about us. At the time, I had the title, Project Control Administrator; I was more of a project manager, but I was not called a manager because I managed processes and not people. (Make no mistake, I did also manage people, but HR in its not-so-infinite wisdom saw things differently.) In the interview, John asked me what I did, and I told him my title. Cocking his head to the side, he asked me to describe my work — what I did, not the title. At the time, I managed logistics projects, transportation analysis, distribution center improvements, material handling projects, and systems integration. As I explained to John the breadth of my work, he broke into a wide grin. “David,” he said, “you are a logistician. That is your vocation; it is what you do, and I suspect you do it very well.” Then he added, “Be proud of this vocation, because not many can do it well.” 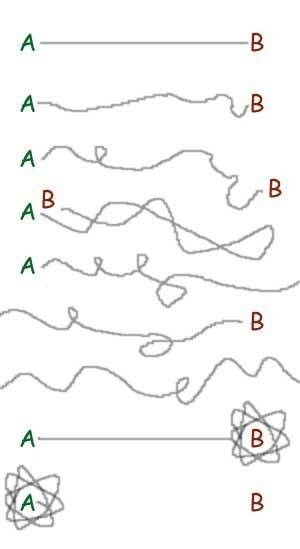 I knew what logistics meant, having used the word properly since my teens, but I had never before heard the term logistician. After the meeting, I pulled my dictionary off the shelf and looked it up. Sure enough, that was what I did, what I was, and to this day what I am.

Is supply chain a profession? I don’t think so. In fact, I think it is a conceit to think that supply chain management is a profession. I know I am not alone in holding this opinion; other logisticians tell me they have asked the same questions and come to the same conclusions. I also know that many people will object to my opinion. That is fine, but their argument is born of the human need for significance. I stand by my opinion:  the notion that supply chain management is a profession arises from an excessively favorable opinion of our own abilities. 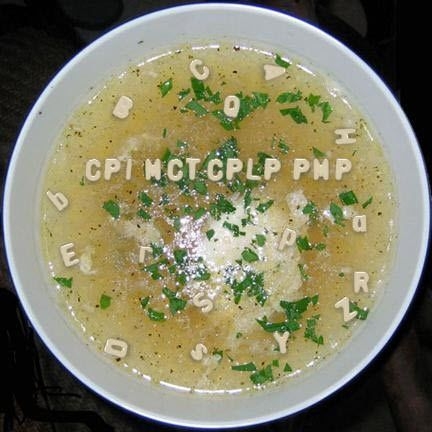