In a previous article, I wrote that doctrine has a bad reputation, and then drove the hammer home on the negative with the story of how Galileo recanted his belief that the earth moved around the sun. Galileo recanted in order to avoid more intensive "discussions" at the Inquisition, and to avoid being excommunicated by the Church.

The Church changed its view years later, and the earth-as-center-of-the-universe doctrine faded away. 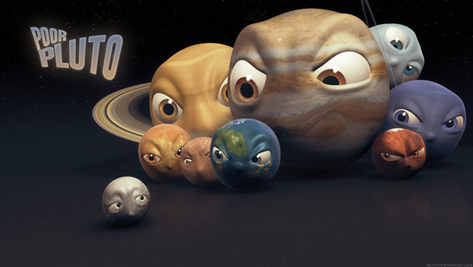 Today, through science, we know that the earth rotates on its axis and it revolves around the sun, as do seven other planets and a planetoid object called Pluto. Beliefs change. They change at a personal level and at an organizational level. Organizations, including businesses, have doctrines.

Doctrine is mostly good. We don’t pay it too much attention because for the most part, we are good with it. What we have a problem with is doctrinal discord. When a belief-based doctrine is out of phase with observed reality, we have doctrinal discord. Throughout history, science and engineering have created doctrinal discord. They still do, which is why we have political arguments about medical procedures like abortion, which Christian religions believe do not align with their “do not kill” doctrines.

There is a life cycle of change to doctrine. Doctrines change because beliefs change.

As people change their beliefs, the doctrine of their group changes. Just as an individual’s beliefs will change over time, those individuals help change the beliefs of the group. Through social interaction, either at work, at school, or in other groups, people encounter more observed reality. They watch other people and learn how to behave in order to get along with that group.

We don’t call it doctrine now, we call it culture.

The line between culture and doctrine is blurry. There is a difference, but a sameness, since culture is part of what forms doctrine. Culture brings the beliefs, but culture alone is insufficient for developing doctrine. Doctrine is authoritative; it is the authority that some leadership group has decided would be the fundamental ideas guiding the group. 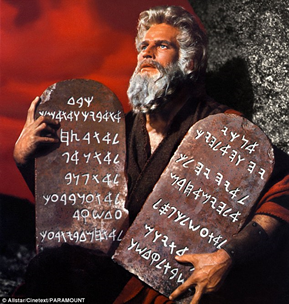 While culture just happens, doctrine is a matter of choice. Somebody decides on a fundamental belief and declares it real. Other leaders agree, and other people in the group follow suit, until all of them share that belief. The sky is up and the ground is down. The sun rises in the east and sets in the west. These are simple examples. The harder ones are the ones that separate man from the beasts — don’t kill, don’t steal, don’t lie. This is doctrine that, for the most part, we all believe. And yet, people violate those doctrines every day. People kill, steal, and lie. We have organized methods of detection, investigation, and apprehension, along with prosecution and penalty, into what we call the legal system. If people can’t resolve disputes on their own, they go to court to resolve them.

Laws work because we respect them, and because they reflect the will of the majority. Laws change because people want to change the laws. Political will can subvert the will of the majority. Presidents sign executive orders to work around inconvenient issues like immigration laws, or to force changes that the electorate and their elected representatives have not approved.

These social contracts exist within any organization. We establish social contracts with our churches, schools, stores, and employers. There are generally accepted behaviors and beliefs in each of these settings, each reflecting a doctrine that at some point has been agreed to by leaders and followers. These social contracts may look solid and unchanging, but this is far from the truth. Leaders exist because people follow them. The leader stops being a leader if no one follows him.

Without followers, leaders have nothing to do.

Businesses have doctrines. We talk about the culture of a business, which forms the doctrine the company follows. The culture, the beliefs that guide the accepted behavior of a company, is a product of the social contract between the owners, the leaders, and the employees. In the grand scheme of things, the employees enforce the culture, influencing the doctrine with far greater power than other stakeholders, like management and shareholders. If the employees want, as a group, they can take overt action to support or reject changes to the doctrine pushed by managers and shareholders. 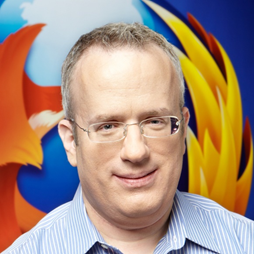 Don’t believe me? Think about a time in recent business history, circa 2014, when Mozilla CEO Brendan Eich was forced to resign after eight days because he held political views that the employees of the company did not support. The board of directors let Eich go. A great number of Mozilla employees openly denounced his appointment, reacting to his support for a California state initiative against same-sex marriage. The board recognized that the company needed a CEO the employees would follow.

A swift change at the top of any organization can create doctrinal discord. The story of former JC Penney CEO Ron Johnson is an example. The board brought in Johnson, pushed by activist shareholder Bill Ackman and his Pershing Square Capital fund. Ackman wanted to turn the sleepy old department store chain into a new retail powerhouse. Johnson started to make massive changes, changes that challenged the doctrine of the company, changed the relationship between middle management and executive leadership, and alienated many longtime customers. In under a year performance tanked. Although it soon began to recover, the recovery was not enough, and the board ousted Johnson, replacing him with Mike Ullman.

Doctrine can undermine leadership. The Catholic Church wanted Galileo to stop writing because the leaders feared rejection if they too quickly accepted the changes science would force. Doctrine can change, and it does change. The speed of change depends on the relationship between the leaders and the followers. 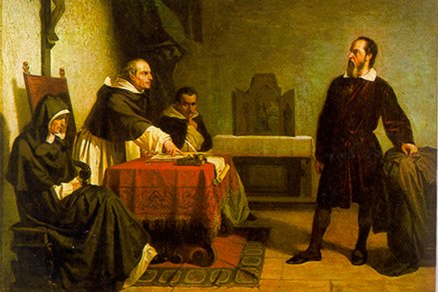