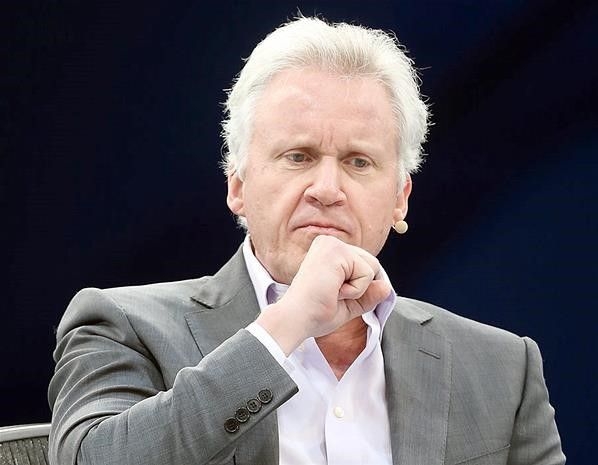 “Long CEO Tenure Can Hurt Performance,” announced the headline in the March 2013 issue of the Harvard Business Review. University of Texas professor Xueming Luo and a pair of PhD candidates authored the short article following that headline. The article is simply a brief summary of the findings of a study of 356 U.S. companies from 2000 through 2010 to determine the impact of the CEO’s tenure on the performance of the enterprise.

The article is a fantastic example of the danger of selective measures and selective reporting.

The article suggests that CEO tenure affects company performance as measured from two different stakeholder points of view, employees vs. customers. The researchers used assessments of retirement benefits and layoffs to calculate the strength of firm-employee relationships. They used assessments of product quality and safety to measure the firm-customer relationship. Finally, the team measured the magnitude and volatility of stock returns. In a process that would cost the reader $35 a day to obtain a copy of the full report to learn about, the team determined that 4.8 years is the optimum tenure for a CEO.

Most striking is the eye-catching chart at the bottom of the page. This chart leads a viewer to conclude that the longer a CEO holds their position, the poorer the CEO’s performance. The graph shows the performance of the CEOs of 11 major Fortune 100 companies. The measure of performance is the ever-elusive measure of Total Shareholder Return. On the left of the graph, a group of seven CEOs with three years of duty or less are apparently the kings of shareholder return, with MasterCard CEO Ajay Banga at the top of the heap with over 50% return. Over to the right is a long tail of four CEOs with lagging returns of less than 10%. Poor GE CEO Jeff Immelt is in the negative numbers.

The graphic chart the article uses to bolster its assertion is misleading. I can argue that the brevity of the article makes it laughable. A mere 435 words is too little space to make such a case. As a former “ink-stained wretch,” I know that a picture is worth a thousand words. As an executive and consultant, I know that a solid chart can sell an idea without any words. The text of the article itself is simply an executive summary of what has to be a 15,000 word article, designed to perhaps prod some people to shell out $35 apiece to read it. (While the print version does not indicate where to find the main report, one of the researchers provides a link “for download” in two different comments in the online version.)

Question the intention of the message. In what they present in this limited space—not even a full page—do they make a clear case for their assertion that the longer a CEO has their job the poorer their performance?

What is the outcome that the authors want? Do they want to convince the reader that they are right, or is the motive something much more covert? I suggest that the author’s real purpose is to sell the main article, either to make more money from the sale of the $35 download, or to lay the groundwork for a book.

The Danger of Selective Measures

Managers at all levels face the danger of selective reporting and selective measures all of the time. In fact, the media bombards us with reports that contain only part of the story. “All the news that fits” is the often twisted version of the New York Times motto. While my aim here is not to debate the honesty or integrity of the media, I am using the media to underscore the factors that influence the public’s perception of media integrity to outline the impact of selective measures.

A number of elements frame a reader’s perception of integrity in written material. The publication the article appears in is one such framework. Readers tend to trust clearly written articles that use correct spelling, grammar, and punctuation. Another framework is the relationship between the author and the reader, the relationship beyond the page. Do the author and the reader know each other beyond what is written on the page? Does the reader follow the writing, the thinking of the author?

A more powerful framework is the platform on which the article is published. If the article appears in a self-published blog, does it enjoy the same acceptance, the same trust in its integrity, as it would if it appeared in the Harvard Business Review? The place of publication changes the frame of reference in the reader. Consider political news, for example. The same material, word for word, appears in the Huffington Post, the New York Times, the Wall Street Journal, and the National Review. The relationship between a reader and a publication, as defined by the reader’s political beliefs and the reputation of the publication, colors the reader’s perception of the integrity of the article.

This same issue applies to selective reporting in business operations. The operations group of the warehouse wants to justify the purchase and implementation of a WMS platform. The distribution management team uses data from the company selling the system to create an economic justification. The distribution team partners with the IT team to analyze the projected improvements to the operations, both in the warehouse and in IT operations. Both management teams see the promise of significant productivity improvements in the analysis. The distribution and IT teams, with the help of the WMS vendor, convert the analysis into an economic justification, converting the productivity improvements into projected profit gains. Together these groups create a presentation, using charts and brief executive summaries to make the case that the company should make the major investment in the new WMS platform.

How selective is the presented information?

Does the summary include a list of failure risks? Does the summary include an analysis of the impact the system could have on other departments, like inventory management, purchasing, accounting, legal, regulatory compliance, customer service, marketing, and general management? Is there a risk that the limited information provided by a selective report can lead the senior executive team astray?

Yes, there is a risk. How big is the risk? Our next article will illustrate how much risk, and it will suggest ways for executives to avoid that risk, and how authors can do a better job reducing such risks.