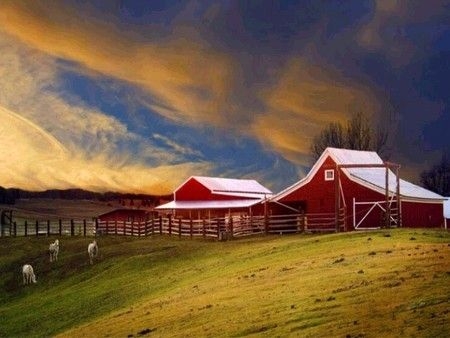 By 2020, more than half of the world’s human population will live in cities.

I found this unattributed statement in a report produced by DHL, Logistics Trend Radar – 2014. The exact quotation: “In less than five years, more than half of the world’s population will be living in urban areas.” This line captured my attention enough that I highlighted the line and popped two questions in the margin; “According to whom?” and “We aren’t there yet?” I was disappointed when I dug into the back pages of the report to find no reference to the statement.

Is it true? Could over half of the world’s population be living in cities within five years?  Moreover, depending on how you define a city, could we be already past that point?

What is a city? Here in the US, there are incorporated cities with only a few thousand people. The same community dropped into another country might only be a town. Putting aside the issue of local incorporation, when you think of a city, what images do you see?  Given the tendency of population centers to grow and spread outward, perhaps when we speak of cities we really should include the metropolitan area, inclusive of the sprawl.

I turned to a German website to better understand the global growth trends of cities. In 1998, Thomas Brinkhoff started building a website dedicated to reporting data about the world's cities. The data there is impressive, displayed with interactive maps and charts. The top map on the site, shown above, focuses on the major agglomerations of metropolitan areas with populations over one million.

As of April 2014, 525 cities had over a million inhabitants, with a total population of 1.8 billion people. The US Census Bureau estimates the world population at 7.14 billion. That means that about 25 percent of the population lives in major cities.

What about minor cities?

The United Nations report, "World Urbanization Prospects:  The 2014 Revision," answers some additional questions concerning the larger question, “Are we there yet?” The report's top line indicates that globally, 54 percent of the world’s population lives in urban areas. North America (82%), Latin America (80%) and Europe (73%) are the most urbanized regions of the world. Today, the populations in Africa (40%) and Asia (48%) are less than half urban. But these two rapidly urbanizing regions are expected to pass the halfway point soon, reaching 56 percent and 64 percent, respectively, by 2050.

It isn’t just population migration fueling the growth of cities. Population growth among the children of those who have migrated to the cities will add 2.5 billion people to urban populations by 2050. Most of that population growth will be concentrated in Africa and Asia. India, China, and Nigeria are the three leaders of that growth.

According to the UN report, about half of the urban population lives in cities with populations of fewer than 500,000 people. If this is true, and we double the data reported on Brinkhoff’s site and add in the population that lives in the cities with ½ million to one million people, we are past the halfway point now.

The fastest urban growth is in developing nations that have strong economic support. India, China, and Nigeria are all experiencing economic growth that is driving up per-capita earnings and the people's standard of living. The middle class is growing, while social and economic activities are empowering the rural poor to increase their income. Microloans and other business kick-start programs in Africa and India are helping to pull the bottom up. These nations also must contend with internal corruption in the form of institutionalized bureaucratic graft in India, in the form of power grabs in China, and in the form of direct theft in Nigeria.

How Ya Gonna Keep 'Em Down On The Farm?

The population migration from rural to urban environments is a continuing trend. The developed world of Europe and North America saw the start of their migrations in the 19th century, as people moved into the cities of Europe and across the ocean to the US. While we know about the westward flow of people across the US, and how these people established towns and cities, we sometime forget how the major East Coast cities of New York, Boston, Philadelphia, and Baltimore doubled in size in the latter half of the 19th century.

The speed of urbanization rapidly grew in the US due to three factors: the introduction of electricity, water, and sewer systems; the concentration of investment in land development; and a rapidly growing population. The new cities of the Midwest and the West grew along and at the intersections of the major railroads, which were the interstate transport of the era. Kansas City, Tulsa, Denver, Dallas, Houston, El Paso, Albuquerque, Omaha, Sacramento, and San Francisco all grew quickly as the railroads opened access to new territory, and opened transportation channels for freight. 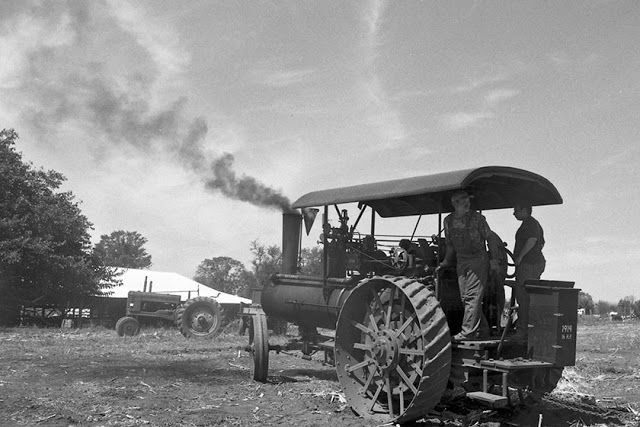 Still, much of the US population lived “down on the farm” in the days before large-scale mechanized agriculture. Between 1900 and the end of World War I, small farms transformed production and operations as machinery began to replace horses and mules as the prime mover of equipment. Steam tractors came first, followed by the internal combustion engine, and by the start of WWI, farmers were able to cultivate five to ten times the land the previous generation could. 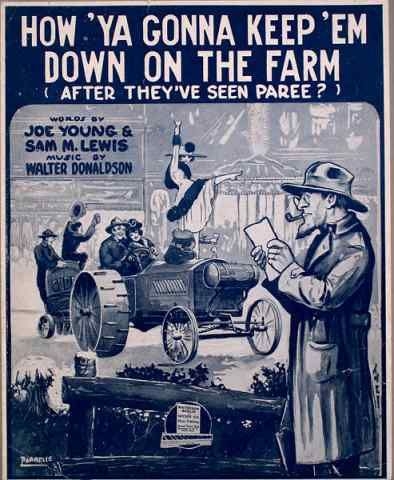 The pace of the migration of young adults from the farms into the towns and cities in the US picked up after WWI. The popular song (which was later made into a musical) “How ‘Ya Gonna Keep ‘Em Down On The Farm?” voiced a concern about how American fighting boys could remain happy on the farm after they had seen the big city of Paris. But seeing “Paree” wasn’t the driver of the American migration; rather, it was the search for a new form of the American Dream. The young men (and women) who grew up on the farms of the 1890s wanted to forge their own futures. While land was available, it came at a price. The homesteaders, the parents or grandparents of these young adults, had acquired their land for little or no money. But farmland was no longer cheap. The only opportunities available in rural America in the late 19th century were to carry on with the family farm or migrate to where the jobs were.

While transport and trade remained important for port and hub cities, the growth of the factories that manufactured goods drove the jobs. The automotive industry drove Detroit’s growth for over five decades. Steel production attracted workers to Pittsburgh, Cleveland, Baltimore, and the Lehigh Valley. New jobs available in stockyards and meatpacking operations in Chicago, Kansas City, and Omaha drew farm boys and immigrants fresh off the boats. The mechanization of farm operations increased per-acre grain yields, which drove milling and grain operations in Minneapolis and a place called Battle Creek.

The migration in India and China started two decades ago, as the political structures of both countries transformed from socialism to something approaching capitalism. China appears to have grown more economically, mostly due to the sheer size of the country. But China still embraces a Communist government structure that limits many social freedoms. India is moving faster politically, economically, and in terms of population growth as the people clamor for more freedom and opportunity. Demand for economic opportunity, the ability to earn a better living than one's parents, drives the developing world.

The great migration looks like it will continue for some time, as people in Africa move to the developing cities of that continent, and to cities in Europe and the Americas. Migration to the cities is a product of demand — the people’s demand for a better life, and the demands of the economy that needs people to make and buy the products the cities create. Political and religious freedom, combined with the demand for economic opportunity, drives migration into the developed world.
The question is not, "How ‘ya gonna keep ‘em down on the farm?" I think the real question that must be asked is, “How are we gonna keep ‘em happy in the tough city?”

To get you in the mood to think more about this subject, watch this old movie clip, in which Judy Garland sings "How You Gonna Keep Em Down On The Farm?"