Your boss just came in and told you that the company is going to outsource much of the function in your department. He said not to worry, that your job is safe, but two thirds of the people working for you are going to “go away” once the outsourcing is done.

How do you feel about that? 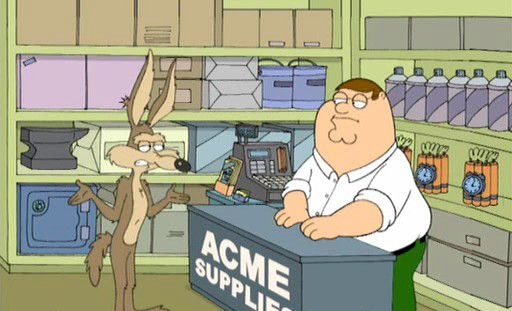 That probably depends on how much control you think you had over the decision, and how much your ego influences how you measure yourself. It also depends on how much of a surprise it is to you. Frankly, if it is a surprise, perhaps you should not put much faith in that “don’t worry” statement from your boss.

Trust is fundamental to getting people to change both their personal lives and business lives. If people cannot trust you, they will not accept your logic or your attempts to persuade them to change. Your track record is important here, both in keeping your word and in adhering to the standards you set for others and the standards set by the culture of the organization. If you have a history of telling people to do things one way while you do them another, most people will not trust you.

Not too long ago I watched a group of employees nearly walk off the job over the rearrangement of their work area. The original small parcel area was a mess, shoehorned into a space that did not allow a clean flow. The employees had figured out how to make it work—for the most part. There was a lot of lifting, a lot of carrying, and a lot of effort. Two different product groups, one that required much more process than the other, flowed together close to the end of the UPS label and billing functions. It was not beautiful, but it worked.

The engineering manager planned the new layout without talking to any of the employees who worked in the area. The design used a gravity roller conveyor from the old facility, and forced both products to flow through a single line. It might have worked if the conveyor had been at the same level, and set where the top of the rollers were at groin level. But that is not how it was set up. The pallets went onto a level section of conveyor, and then a perpendicular section that required people to lift from chest height, reaching over tables. Then the conveyor sloped down to where the weight of the accumulated cartons would make removing the first box at the stop almost impossible.

The change happened while the crew was off for the day. It took maintenance about two hours to make the changes. It took days to get the workers to calm down after they came back. Finally they resigned themselves to the fact that the managers really did not care what the employees thought.

The following two videos illustrate the importance of trust, and getting people to embrace change. Our old friend Eli Goldratt wrote the script for the first one. The second one stars someone we all know, and it shows what happens when he finally achieves his goal. In the end he accepts change, and wants to persuade others to make his change.

WARNING: MERMAIDS USED as reasons for no change. If you work in a warehouse you might find this concept foreign.

WARNING: STRONG LANGUAGE. If you work in a warehouse, you will have used these words at least once or twice.

Did you really expect that he would ever succeed?