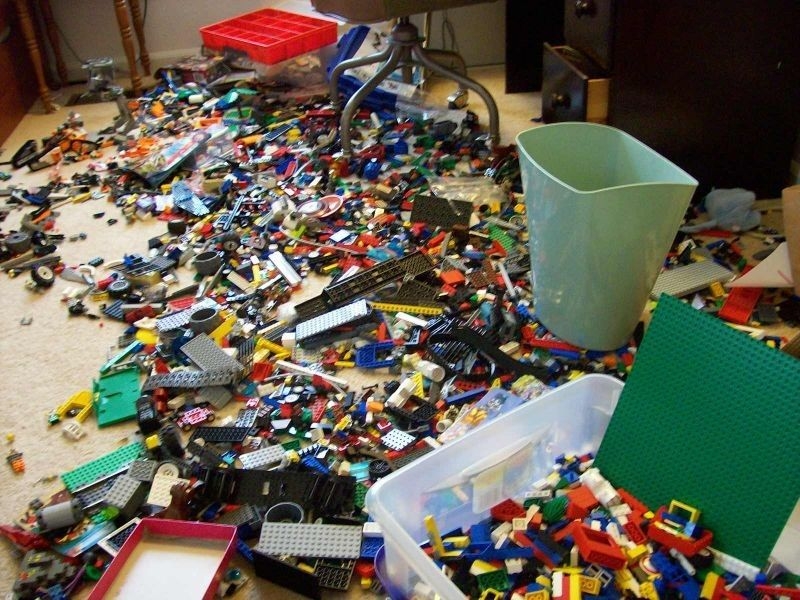 I once went to a manufacturer of computer cabinets and racks—the kind you see in pictures of server farms. The owner was very proud of his facility, and on the surface it looked like there was a proper degree of order. But when I looked on the floor, I saw parts lying about—and parts is inventory. I also saw hand tools such as screwdrivers and drill-bits on the floor. When I questioned the owner, he didn’t seem to think it was a big deal. I began to take a tally of the inventory and tools I saw lying around, and later asked the inventory person to give me the costs of these items.

Much to the owner’s surprise (but not mine), this casual and certainly incomplete assessment of inventory and tools that were cast about the place revealed their value to be in excess of $5,000. Even worse, an interrogation of the janitorial team revealed that they routinely swept up and threw away this inventory every week (fortunately, they recognized that tools have value and should be saved). Quite probably, the annual loss from discarded inventory alone was in excess of $250,000 (it probably would have been closer to $400,000 if a full assessment had been done). If you add to that lost productivity as a result of looking for misplaced inventory and tools, redundant purchases, expediting fees, etc… the annual loss might approach $1,000,000.

After this awakening, the business owner said, “How can we get the people on the shop floor to understand this? They never even look down!” I disagreed with him and replied, “They look down, they just don’t appreciate what they see… just like you didn’t.”

I wanted to demonstrate this to him, so the next morning, before anyone else came to work, we walked the shop floor together and placed small amounts of money—ranging from a quarter to a dollar—in a dozen disparate locations around the facility, always within three feet of an inventory item or tool that had been left on the floor.

By 10:00 am, all the money was gone… but the inventory and tools were still there.

The owner asked my advice. He wanted to know how he might get his people to see that this was waste, and that their behavior needed to change. I told him:

First, YOU have to realize that everything is money. Not just that it costs money, but that it is actually hard cash money. You have to believe that a hinge lying on the floor is cash. When a box of material is moved, you have to believe it’s a till full of cash. When you throw product away, you are throwing away cash. And when your product is stored on the shelf, it’s the same as cash you put under your mattress—not working for you at all and hardly safe.

Second, YOU have to live this. You have to be ever vigilant in seeing where the cash can become lost and where it leaves. You have to get out of your office every day and walk the floor, look around, talk with the workers—and listen to them. And you have to be proactive in stopping the hemorrhaging wherever it might occur (even in your own office). Lead by example.

Third, YOU have to instill this new way of life as part of your corporate culture. You have to communicate it effectively. Explain to everyone the new policy and the reason behind it. People will accept it when they understand that it provides benefits, if not directly to them, at least to the business for which they work. This in turn will increase the likelihood of the business existing in the future—and along with it, their jobs. 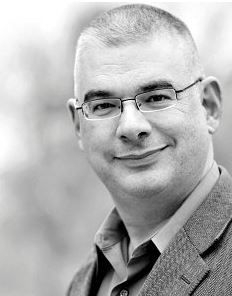 The above article is the second of three parts written by Joseph Paris. Paris is the founder and chairman of the XONITEK Group of Companies, an international management consultancy firm specializing in all disciplines related to operational excellence, the continuous and deliberate improvement of company performance AND the circumstances of those who work there; the pursuit of operational excellence by design, and not by coincidence.

For more information on Paris, please check his LinkedIn profile at: http://de.linkedin.com/in/josephparis