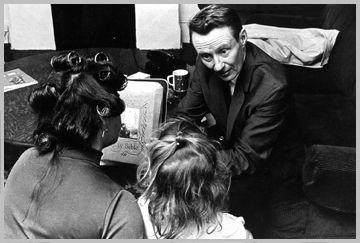 That was the question before the Supreme Court in the October 2011 term case Christopher et al. v. Smithkline Beecham. In its June 18, 2012 decision, a 5–4 divided Supreme Court upheld the pharmaceutical industry’s decades-old practice of exempting outside sales reps from overtime pay. Nearly a dozen lawsuits that were filed against pharmaceutical companies in an attempt to win overtime pay for Pharmaceutical Sales Representatives (PSRs) now have no legal merit.

The ramifications of this decision go beyond this case, and potentially beyond the pharmaceutical industry itself. The Court unanimously decided to ignore the latest Department of Labor (DOL) interpretation of sales involving the actual transfer of title of goods or services to exclude PSRs as outside sales representatives. In ignoring the DOL amicus curiae brief, the Court signaled clearly that federal agencies could not reinterpret existing regulation.

The point of distinction is within the regulations of sale of pharmaceuticals. Doctors prescribe pharmaceuticals to patients, who purchase them from commercial or institutional pharmacies. The Pharmaceutical Sales Representatives educate doctors and try to persuade them to prescribe the drugs sold by the PSRs’ companies. In a related case, Novartis Wage & Hour Litigation, the DOL argued in an uninvited amicus curiae brief that a sale only existed when the actual title of the goods or services transferred.

The DOL reinterpretation of the Fair Labor Standards Act in the PSR cases opens the door for a number of other sales-related positions to become eligible for overtime pay. As the DOL attempted to interpret, Sales Engineers, Sales Assistants, along with PSRs, whom the DOL started to call detailers, could become eligible for overtime compensation. The Supreme Court’s decision in the Christopher case could permit employers in all industries to classify a wider range of employees as outside sales representatives, even if the employee does not directly execute transfer of title.

This is a big deal for any company that uses a sales team approach, where there may be an account manager backed up with sales engineers, software presenters, schedulers, and other people who support the sales process but are not actually closing the deal. Think of Food Service Distributors that use visiting chefs to demonstrate new products to customers, or equipment manufacturers who place engineers into a customer site to help define the customer's needs. If the DOL interpretation had stood, all these people could have been eligible for overtime pay. 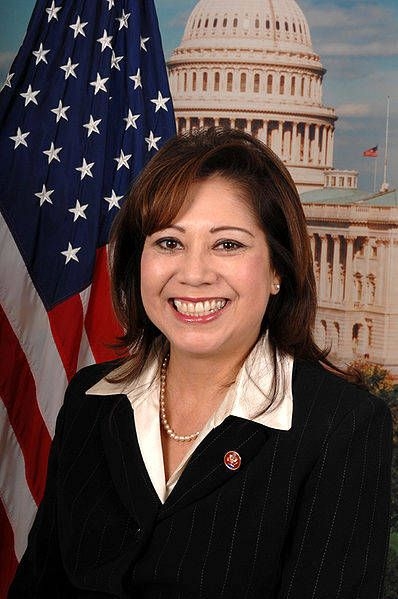 In 2008, the DOL started to use uninvited amicus curiae briefs submitted to the courts to redefine regulations, often taking what many think was an anti-business position. Some Court watchers believe that the June 18 ruling is a blow to the DOL’s aggressive amicus curiae program. The Court refused to grant the DOL amicus curiae brief deference, in essence not considering it to be more important than existing case law. In deciding that deference was not warranted, the Court said the interpretation would “impose potentially massive liability . . . for conduct that occurred well before the interpretation was announced,” resulting in “unfair surprise.”

The Fair Labor Standards Act (FLSA) requires employers to pay employees overtime wages, but this requirement does not apply with respect to workers employed “in the capacity of outside salesman.” Congress did not elaborate on the meaning of “outside salesman,” but delegated authority to the Department of Labor (DOL) to issue regulations to define the term.

The DOL amicus curiae brief argued that Pharmaceutical Sales Reps should be viewed under the definition of the very last part of the third regulation above, that the PSRs did not engage in the transfer of title, and that the PSRs merely promoted the use of the drugs, making them incidental to the sale.

The DOL influenced pending and settled litigation through its “regulation by amicus” program. The DOL aggressively used amicus curiae briefs in cases related to tip pooling, the deductibility of certain expenses, if activities are “interstate commerce” sufficient to establish FLSA coverage, and many other cases.

Some law firms are advising their clients to pay close attention to the way many federal agencies are using the amicus curiae brief to suggest new, often anti-business, readings of the law, and suggesting that the amicus curiae briefs are conclusive, or deserve substantial deference. The latest Supreme Court ruling illustrates how employers can successfully hold the line against an agency's assault, even in this political environment.

For more on the Supreme Court decision, read up on the actual opinions.

And the opinion of the American Bar Association.

Disclaimer:  I am not a lawyer, and I am not dispensing legal advice in this article.

Where Will All the Workers Come From?

Are You an Asset or a Resource?