A Case for Consolidating Carriers

Applying the Theory of Constraints to a Distribution Center, Part 2 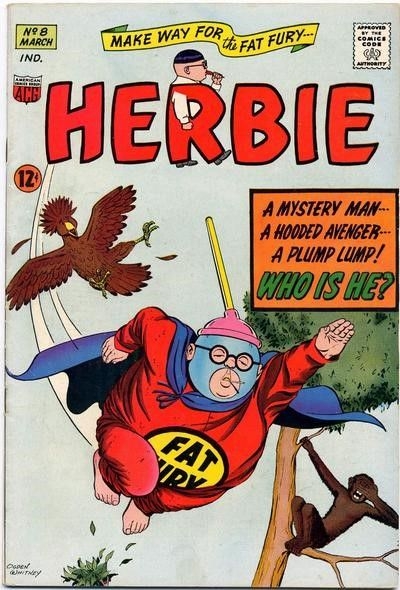 We left off our story with the discovery that the receiving docks of a distribution center had become a bottleneck due to a combination of changes—higher-frequency smaller orders and new vendors. The inventory management change was the right thing to do for the operating cash flow of the company, but it created an unintended consequence:  it created a bottleneck where one did not exist before.

Adding additional capacity by adding more dock doors was not the answer. That would have required more building, and adding more building was not an option. We could try to book the delivery appointments closer, in 20-minute slots, but the variable performance of the carriers made that close to impossible.

In "The Goal," the plant manager/Boy Scout leader moved the bottleneck to the front of the line, placing Herbie in the lead. This solved the problem of the line stretching out, keeping the troop of boys together. That solution was counter to the need for throughput—with the slowest boy in front, and the troop did not move fast enough to reach the campground before nightfall. Eventually, the scout leader thought to look inside Herbie’s backpack, where he found several pounds of food and a cast-iron skillet. Quickly, the troop distributed the excess weight in Herbie’s backpack to the other boys. With the lighter load, Herbie walked much faster, and the troop of boys arrived at the campsite in good time.

The problem in our DC was that the dock was overloaded with too many carriers making very small deliveries. We needed to consolidate the freight onto fewer carriers, carriers that dropped trailers at our site. We could turn the drop trailers faster because we removed the performance variability of the prepaid LTL carriers. We could also process more freight per truck-to-dock interface because moving the freight onto fewer carriers would improve the throughput per load.

This is where we used our supplier compliance system to change the behavior of the suppliers. The vendors chose the carriers to save nominal costs, perhaps as little as $10 per pallet delivered. So we decided to provide an economic incentive to the vendors to change over to our preferred carriers. The suppliers could choose to use any of the eight preferred carriers we used. Or they could continue to use their carrier, but pay a $50 per PO compliance charge for using their own carrier. 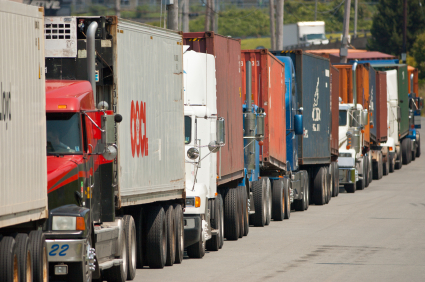 There was quite a bit of resistance from the vendors, but the suppliers complied, understanding that we had taken this action to increase the speed in which their merchandise landed on our shelves. In the end almost all of the vendors elected to become suppliers and switched to our preferred carriers.

Our inbound labor overtime dropped with each conversion, until the dock operations in this DC could breathe. We actually got more throughput across the receiving dock and improved our ability to receive and put away. All our distribution centers benefited from the change—a win any way you look at it.

“What is the difference between a supplier and a vendor?”

“A supplier listens to the customer’s needs and develops a package of goods and services that meets or exceeds the customer’s expectation, creating profit.”

“A vendor is the guy at the baseball game who hands you the hotdog, and whom you have to beg for the mustard.”

Applying the Theory of Constraints to a Distribution Center