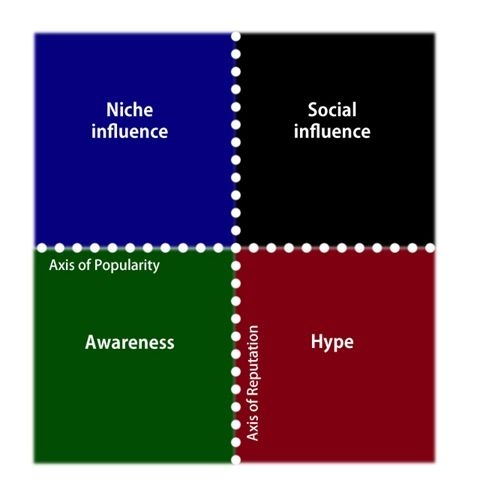 All of us have gotten into competitions with other department heads or managers. It can be as simple as a two-person fight for a single promotion, or as complicated as a political struggle to increase staffing during tough economic times.

When you are in direct competition, you are comparing yourself to your adversary: your respective work records, length of employment, and all sorts of other things. But beyond all these considerations—and the sum total of them—is one elusive factor, clout.

Clout is the degree of acceptance that upper management has accorded to you versus other people, based on your past efforts, personality, honesty, and political strength. No two employees have the same clout. Clout is one of the most important factors in determining who succeeds.

Insecure opponents usually resort to posturing or posing. They will allude to their connections, drop a few names, and brag about how much they have contributed to the organization. If they’re sly, a close political ally may drop by to have an informal chat, doing nothing more than sharing this information with you indirectly.

When a poser throws up their smoke cloud, don't get worried or discouraged. They may actually be in a position of power. Don't be intimidated, but work to confirm or invalidate their claim. You won't know what their influence is until you confirm the following:

⦁    Is the person on the same committees that they served on two or three years ago? Are they doing essentially the same job?

⦁    What kind of personnel and leadership changes have happened above this person? When a close supervisor left, did they lose love and support from their old manager? How stable is their relationship with their new manager?

⦁    In what direction is your company heading? Consider the current position of the department and the flow of internal company influence. Is manufacturing becoming more important than sales? Is the company moving from a street sales force to an internal sales desk?

⦁    How many people does this person supervise? Has their department headcount grown or shrunk? If people have been leaving, why are they leaving?

⦁    If you think this other person is unpleasant, I bet upper management does too.

If you find multiple negatives in your opponent as you look at the list above, consider that they don't possess the clout they would like you to believe they do.

Likewise, with an objective eye, ask the same questions about yourself. Are you a poser?