What is a name? 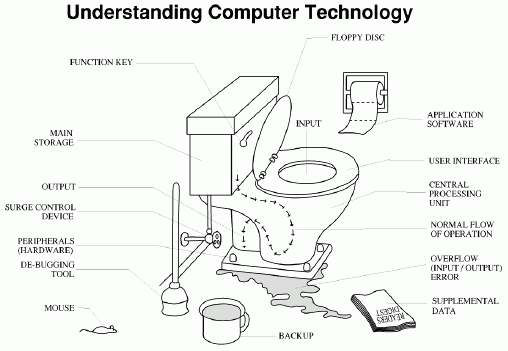 Articles in this Series

Did you get everything you were looking for this Christmas? Online or at the old-fashioned store, did you find everything that you wanted?

I bet you didn’t. Many did not. In our family, we had to resort to the second or third choices, or we found something almost like it in another place. Speaking to friends and neighbors they had the same experience, items advertised or displayed online, but not available. Even 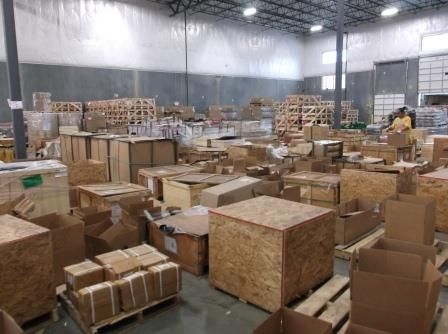 0n the Big River web site. I even got notices of backorder – where the merchant accepted the order, acknowledged the order, charged the credit card, and then a few days later sent a message listing items that would not ship before Christmas.

There is no doubt that there are some unhappy consumers.

What is Lead Time? 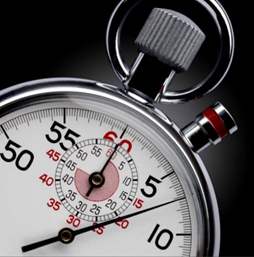 Let me share a story from my past. I once worked for a company whose various teams were unable to agree on how to measure lead time:

Most retailers fear out-of-stocks. “You can’t sell it if you don’t have it,” is an inventory-management mantra chanted in the planning departments of many retailers. Stockouts not only drive retail planners to diversion. 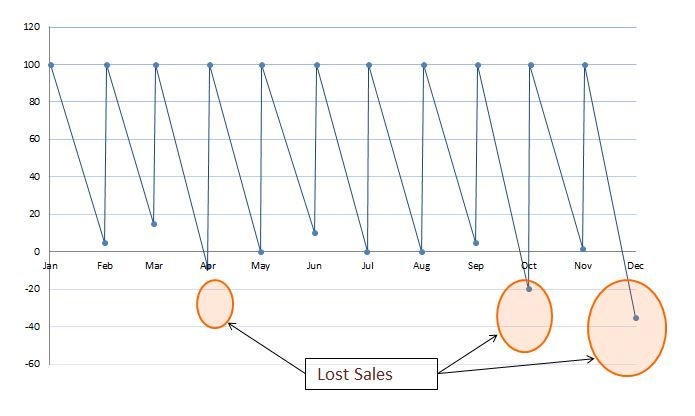 Manufacturing production planners quake with fear at the thought of a production line stopping because a critical part is out of stock.

If there is no variability in the system, then there is no need for safety stock, because the numbers perfectly calculate. But we know that there are highly variable components in the real system that we model in our inventory management systems. Those pesky and unpredictable consumers who never follow a perfect pattern. Then there are those vendors that never ship on time. Add in the crappy performance of our own company and the job of the inventory planner is almost impossible. 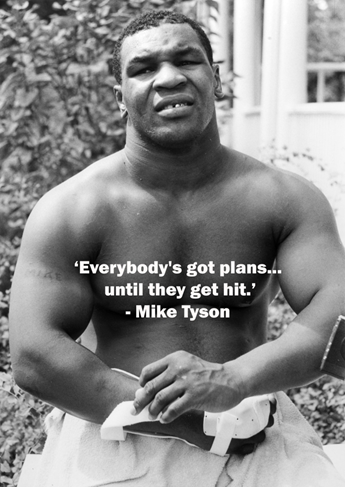