There are times when I think the idea of kissing frogs is not that far removed from the idea that buying in bulk is a better deal. Costco makes a significant profit selling mass quantities of food, perhaps more profit per customer than the grocery stores do. It isn’t just the larger packages that drive up volume and profits. Buy One Get One (BOGO) is another ploy to move inventory, as a slight discount in retail price, to spur gross margin dollar growth.

Large package sizes of perishables, even foods with long shelf lives, highlight sensitivity to the Law of Diminishing Returns for the consumer. How many times did you buy that extra large 10-pound package of hamburger meat at Costco and end up throwing away some because it went bad before you could use it? While you saved 30 cents a pound compared to what you would have paid at the grocery store, a first-cost savings of $3, your actual return became negative when you threw away four pounds at $3.29 per pound, a loss of $13.16. Costco made the profit, and the consumer suffered the loss. Even if you freeze the unused portion, what could you have done with the $13 of sunk food cost?

Money costs money. When you buy something with a credit card and you do not pay the entire balance, you pay interest on the average daily balance on the card. Let’s assume you did use your credit card to buy that extra-large package of hamburger. You used only six pounds and then froze the excess hamburger. Forty-five days later you pulled it out of the freezer, thawed it and used it to make a pot of chili. You carried the balance of the $13 on your credit card, paying about $0.34 in interest on the cost of that hamburger. While 34 cents is not that big a deal, let’s assume you forgot you had that burger in the freezer, and discovered it a year later. Unwilling to waste it, you thawed it out to make more chili. Meanwhile, the interest cost you $2.60, consuming almost all of the $3 dollars that you saved when you first bought the meat, so you really saved only 40 cents!

Sure, old hamburger does not sound appetizing, and you may think that businesses do not make the same kinds of decisions. The reality, however, is that businesses do make the same mistake, lured into the false economy of discounts on Super-Sized orders. Procurement agents and managers expect discounts from manufacturers for larger orders, and they often demand deeper discounts for larger orders. Sometimes those buyers are enticed into buying larger orders by a special discount that the seller dangles in front of them.

In all of these cases, the Law of Diminishing Returns rules.

“What if I Double the Size of My Order?”

My clients include manufacturers, wholesalers, distributors, retailers, and the logistics services providers that tie all of them together. From this unique vantage point, I hear all the pricing arguments, I see the folly of some of the discounting efforts, and the artful deflection of discounting attempts.

First, consider who really has control of the cost of goods.

From the position of a wholesaler, it is a world of "buy low and sell high." The wholesaler buys the product in bulk, storing the goods and then selling them at a price that is high enough above the cost of goods to pay for the distribution, transportation, cost of money, and some profit. Wholesalers are generally large enough that the people buying the goods are not the same people selling the goods.

The world of retail looks very much like the wholesale world. Again, the retailer prices the product higher than what they bought it for, using the difference to pay for the operations, the cost of money, and profit. The retailer can buy from the wholesale distributor or from the manufacturer, depending on the supply network.

Which of the three different models described above has the most control over pricing?

Before you can answer that question, you should think about this one first. Which of the models has the ability to take advantage of economies of scale?

If you think the manufacturing model is the right answer to both questions, you are on the right trail.

The cost to make the plates and set up the press is about $3,000. The rest covers labor, paper and profit. The printer could be charging a nuisance fee for the small run, charging extra for the grief of running such a small press run. The setup is $3 per unit. The pricing for the 2,500-unit run is the same; the run is so small that the printer is charging for grief, but less per unit at $1.20. Only when the press run grows to 20,000 units and the press runs for the entire day does the cost drop hard, as the setup cost drops to 15 cents per brochure. The printer drops the nuisance fee, because as the press runs the 20,000 units, the print labor can do other activities, allowing the printer to make more money from the labor.

The Seduction of Per Unit Cost 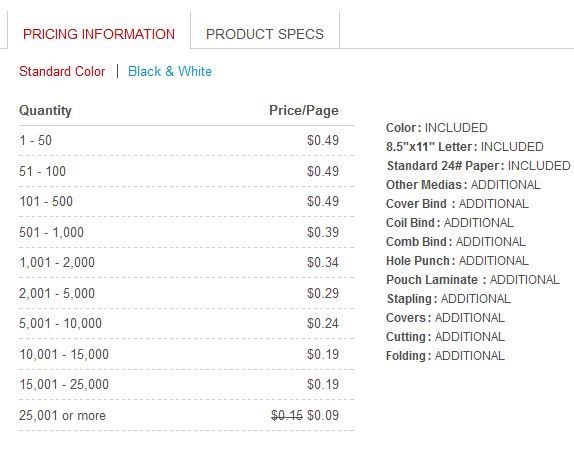 The printer gave you the pricing. Which option are you going to take?

First, ask this question: How many brochures do I need?

If there are no other options, do you order more to lower your cost per unit? That is a perverse idea, since you still need only 500 brochures to send to your customers. The 2,500-unit order may $3 per unit from the printer, but your actual utility cost is now $15. Ordering more only wastes more of your money.

Looking for other options, you look at the pricing for full-color copies at the local office supply store. 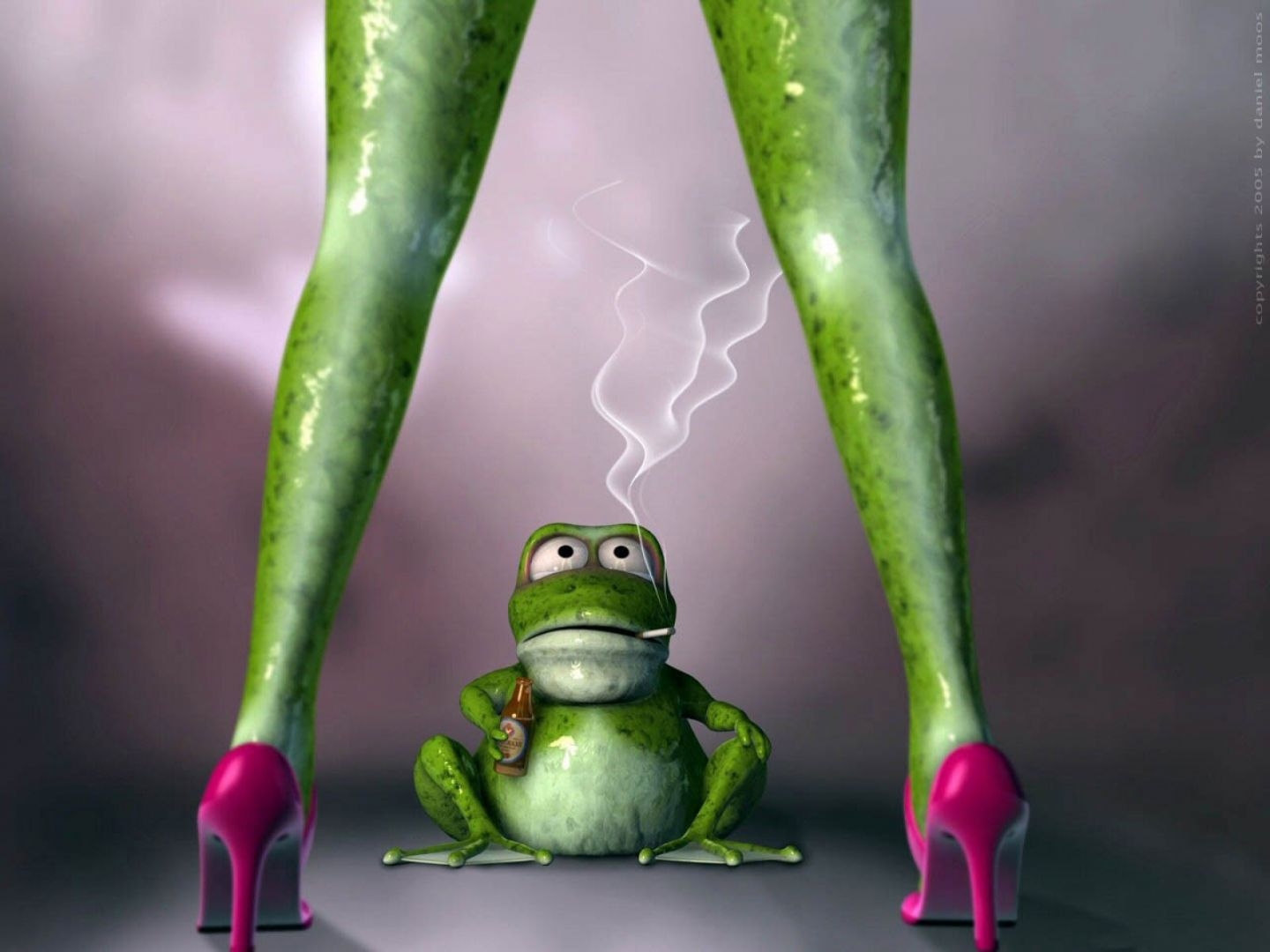 Printing your two-sided brochure is only .39 per side, so the total cost is $390. The quality of the paper and the sharpness of the printing may not be as high as the traditional printer's, but the real cost for the project saves you a real $4,610.

Like buying that ten-pound package of hamburger at Costco, ordering more than what you need does not save money. Unless you really need the volume, too much inventory is always a bad option.

It's All in the Strands, Yarns and Fibers