Henry Ford was an odd duck. Unlike other automobile manufacturers, Ford’s vision was to make a car that his employees could afford to own. That is quite a different vision from that of the other early automakers. While Henry Ford did not invent the assembly line, nor was he the first to apply it to manufacturing, but his thinking about different ways to standardize transformed automotive manufacturing into mass production.

Ford looked at his supply chain differently than the other automakers. His wanted to achieve total self-sufficiency in manufacturing by owning, operating, and coordinating all the resources needed to produce complete automobiles. The Ford Motor Company owned 700,000 acres of forest, iron mines, and limestone quarries in northern Michigan, Minnesota, and Wisconsin, thousands of acres of coal-rich land in Kentucky, West Virginia, and Pennsylvania, and even operated a rubber plantation in Brazil. 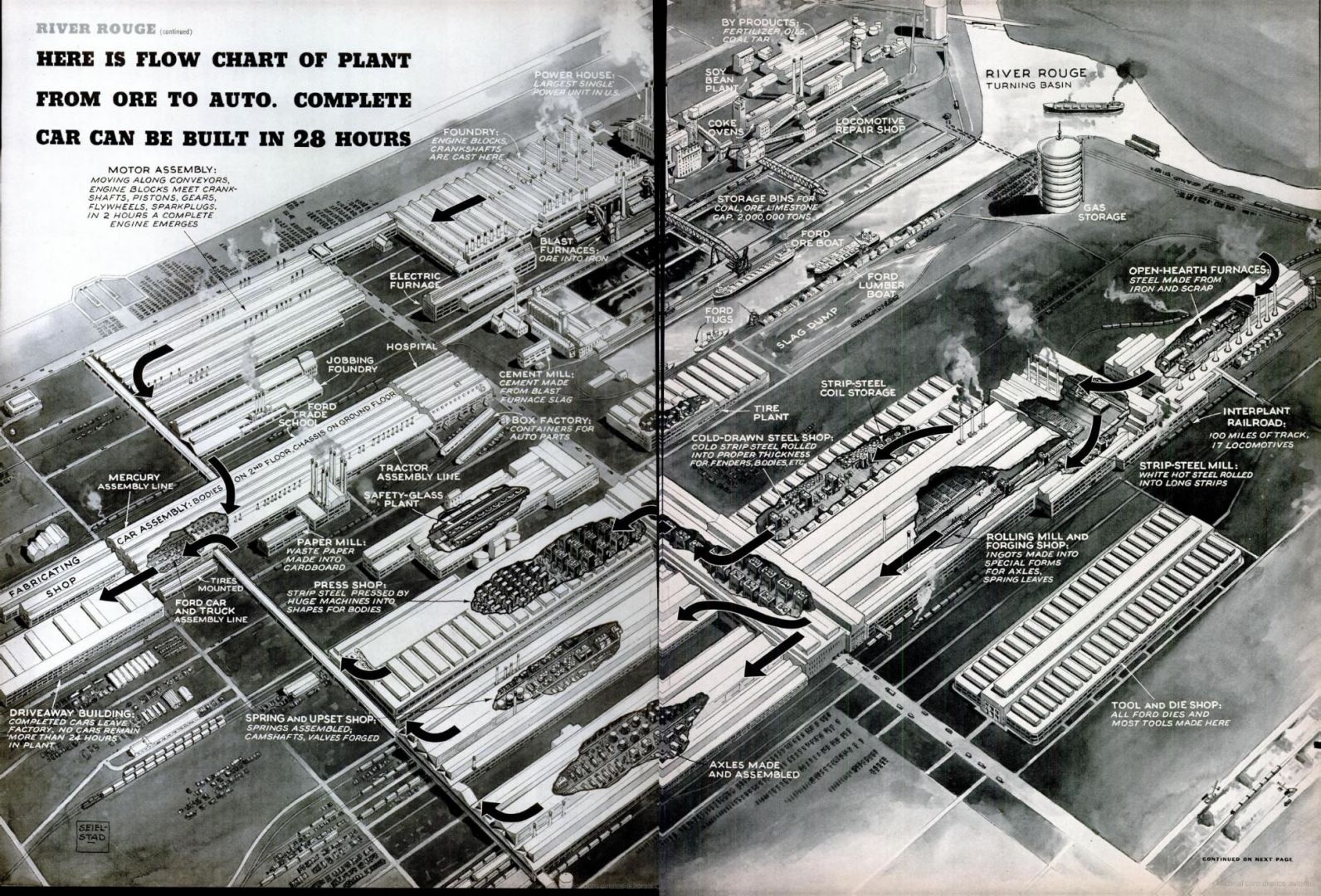 Intending to use the site only to make coke, smelt iron, and build tractors, Henry Ford bought 2,000 acres along the Rouge River west of Detroit in 1915. Construction started on the ships channel and ore docks in 1917. Over the next dozen years, the Rouge became the most fully integrated car manufacturing facility in the world with the addition of the iron works, the open-hearth steel furnaces, the foundries, rolling mills, and machine shops. When Ford shifted its final assembly line from Highland Park to the Rouge in 1927, the complex made virtually every element needed to produce a car.

Henry Ford never saw his operations turn 100% self-sufficient. At no time in the operations of the Rouge did the Ford Motor Company have less than 6,000 suppliers shipping parts and supplies into the Rouge. Still, no one has ever come so close on such a grand scale.

The two movies below show the Rouge in its vertical manufacturing glory. The first, A Trip Through the River Rouge Plant presents The Rouge as it appears in the 1930s, showcasing the new manufacturing methods at Ford. The movie spends much of the time on the iron- and steel-making operations at the plant. Today, some of the same blast furnaces, open-hearth furnaces, and rolling mills are still working for Russian steelmaker Severstal North America.

Moving 30 years into the future, into the 1960s, this next film tours the same River Rouge plant. While the move had better production quality, and is in color, many of the functions and processes did not appear to have changed. The Rouge continued to pump out automobiles in the twilight of Detroit’s Motor City Magic era.

Pop Quiz: A Trip Through the River Rouge Plant

We later boomers remember movie day in school. The teacher (or later the A/V Geek) spooled up a film in a 16mm movie projector, turned off the lights, and we watched educational movies.

I remember kids calling the movies “nap time.” My 6th grade teacher was a rookie. We watched a movie or film strip every day. A bunch of kids nodded off. This was a daily routine that went on for a few weeks. It wasn't always the same kids, but someone always napped at movie time.

Until the Pop Quiz. The lights went on, we rubbed our eyes, and the pungent smell of fresh mimeographic fluid wafted through the room. The students looked at the damp paper with the purple ditto copy of a handwritten list of questions.

From that day on, there was always a quiz. Handwritten questions. The questions really tested to see whether you had been paying attention. There were tricky true-or-false, complete-the-sentence, and other types of questions based on what was in the film. If you did not pay attention, your quiz score would reflect that.

Did you watch the movies?

The following pop quiz will determine whether you were paying attention. I want you to watch those movies again, and this pop quiz is a fun way of getting you to do that. It will give you background on articles I am writing about corporate culture and strategy, and it will enable you to understand future operations references. 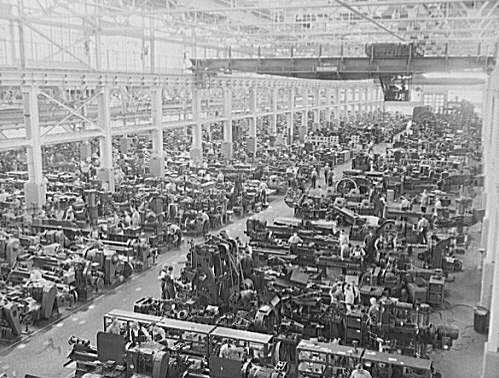 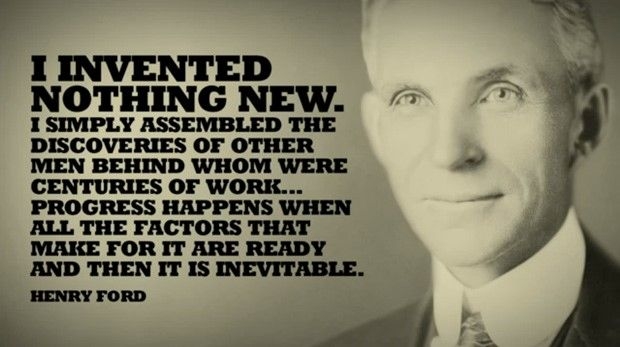